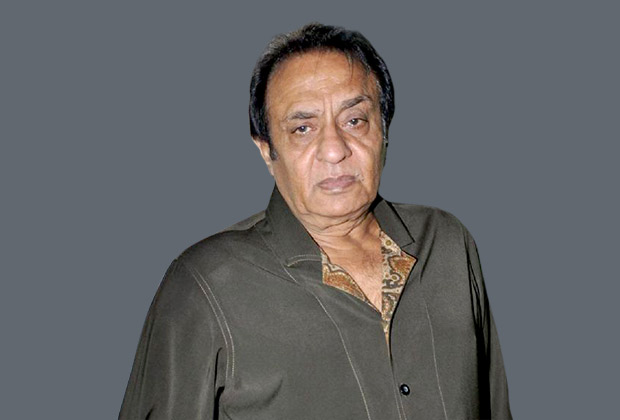 Known as one of the iconic villains of Bollywood, Ranjeet has been staying away from the big screen for a while. However, news is that the veteran will now star in a play, a comedy titled ‘Taak Jhaank’.

Ranjeet returns to stage after a hiatus

In fact, despite not being too keen on theatre, Ranjeet decided to take this up because he was in love with the plot of the play. He added that the comical manner in which it was written left him impressed and he decided to go ahead with it. Hoping that the audience will like his work, Ranjeet went on to state that while people generally graduate from theatre to films, it has been the other way round for him. Ranjeet was last seen in a play way back in 2001.

Besides this, the 69 year old actor also expressed his desire to judge a comedy reality show. On the Bollywood front, Ranjeet is making appearances in several movies like Housefull 2 and Welcome Back.