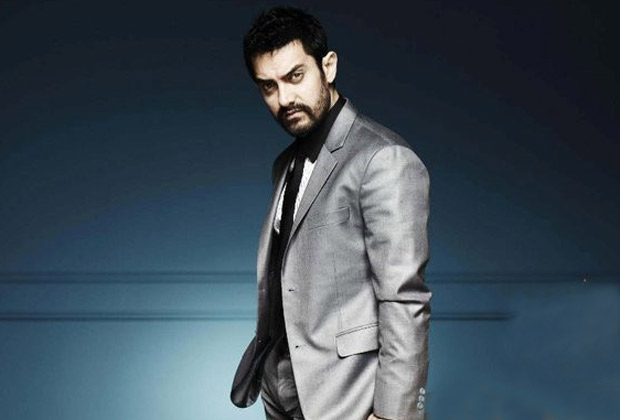 We had reported earlier that Aamir Khan was shooting for his former manager Advait Chandan's directorial debut film titled Secret Superstar. For the film, Aamir Khan was seen sporting a different look.

Going by the photos that had surfaced online, Aamir Khan has a quirky look in the film. He has slick hairdo, trimmed beard and was seen in a colourful outfit. He started shooting in the month of September and now has wrapped up his shoot. Aamir has a guest appearance in the film which is slated to release in 2017. The story follows the life of a child who is an aspiring singer and Aamir Khan is playing the role of his mentor.

On the work front, Aamir Khan will be seen as a wrestler and coach Mahavir Singh Phogat in his upcoming film Dangal. Directed by Nitesh Tiwari, the film is scheduled to release on December 23. He also recently confirmed that he will work with Amitabh Bachchan for Vijay Krishna Acharya’s Thugs of Hindostan.