Actor Elli Avram made her debut in Bollywood with the 2013 film Mickey Virus opposite Maniesh Paul. However, it was only seven years later with the film Malang and the web show The Verdict State vs Nanavati that showcased her range as an actor. 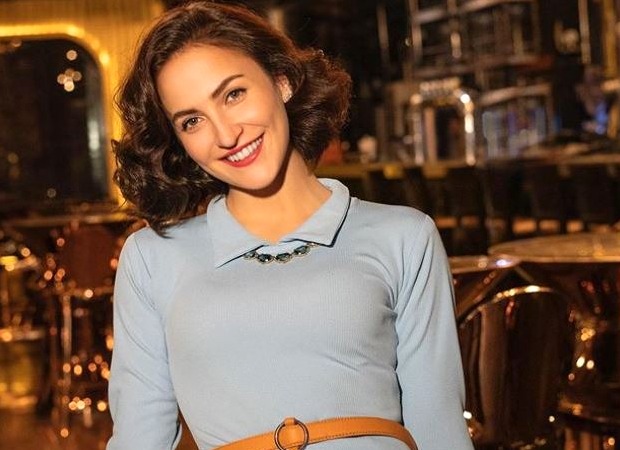 Talking to a daily, Elli AvRam said that casting directors began to approach her after seeing her performance in Nanavati and her speaking Hindi in Malang. The actress said that now she is receiving meatier characters and is happy that she never gave up.

Being an outsider, she said that there is no one to ask for guidance or know what to do. AvRam said that you suddenly feel helpless and don't know whether you should pack your bags and go home to family and friends.

In the recent months, especially after the demise of Sushant Singh Rajput, there have been strong debates on insiders’ vs outsiders. Talking about it, Elli said that she cannot call Bollywood an easy place and is not sure whether she can still call it home. She said that one has to remain strong both physically and mentally. The actress said that show business is a tough world with a lot of hungry people.