Actor Oscar Isaac is moving to the Marvel universe. After starring in multiple Star Wars films, the actor is reportedly in talks to headline Marvel and Disney+ series, Moon Knight. 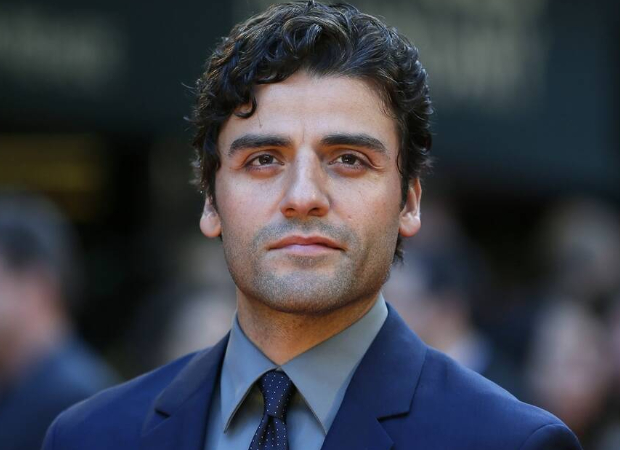 According to Deadline, "Moon Knight, aka Marc Spector, is a mercenary who has numerous alter egos — cabbie Jake Lockley and millionaire playboy Steven Grant — in order to better fight the criminal underworld. But later he was established as being a conduit for the Egyptian moon god Khonshu. Most recently, the character was a consultant who dresses in all-white and goes by the name Mr. Knight." Jeremy Slater will lead the writing team of Moon Knight.

Meanwhile, Oscar Isaac will be starring in a thriller The Card Counter, and Denis Villeneuve’s Dune. He has also signed HBO limited series Scenes from a Marriage.