Recently, an exciting announcement revealed that Ekta Kapoor's next movie will see Disha Patani in the lead and the movie is underway for its first shooting schedule as the team, including Disha has left for Chandigarh. 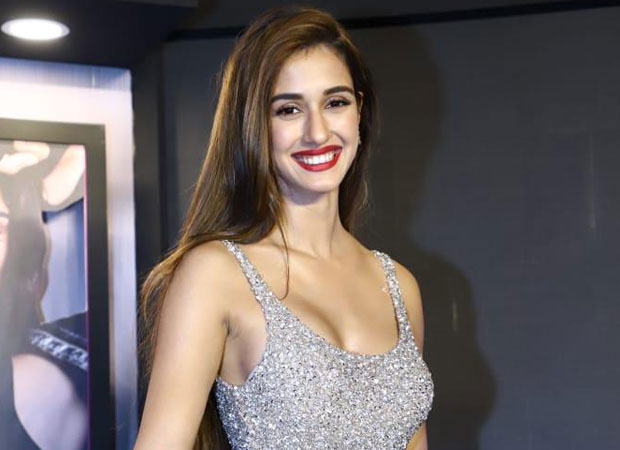 The movie will see Disha play the role of a small town Punjabi girl, a role that is different than anything we have seen the actress in before. It will also be the first time that Ekta Kapoor and Disha Patani will be working together.

Meanwhile, Disha Patani will be next seen in Mohit Suri's Malang opposite Aditya Roy Kapoor which is releasing early next year. The movie will be written by Raaj Shaandilyaa, directed by Ashima Chibber and produced by Ekta Kapoor.