As an actor, she has been wooing us for years now. Radhika Apte now took a step ahead and is debuting as a director, with Sleepwalkers, a 30-minutes long short film starring Gulshan Deviah and Shahana Goswami in lead roles. Honey Trehan and Abhishek Chaubey’s MacGuffin Pictures has produced the film. 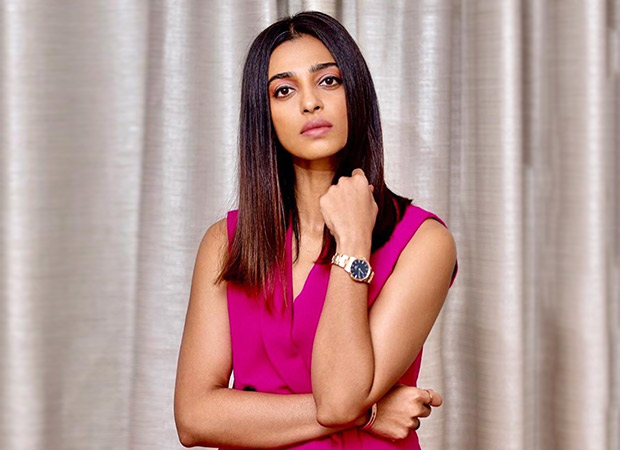 In a recent interview, Radhika revealed that she was trying to write a short film while Honey and Abhishek stepped in and decided to produce it. The duo has earlier produced Konkona Sen Sharma's critically acclaimed film A Death in the Gunj.

Sleepwalkers will be reflecting into a relatable crisis that demands immediate action from all of us. While the environmental catastrophe continues to make headlines and we pledge our support virtually, it is also necessary that we accept our own responsibility and introspect as to how our actions can impact mother nature.

Radhika, who was last seen playing a key role in Saif Ali Khan's Baazaar, will be next seen in Pia Sukanya's Bombairiya.