Sonam Bajwa is all set to appear on the Hindi screen with a song in Ayushmann Khurrana’s Bala.  Sonam has appeared in the biggest of Punjabi blockbusters with Diljit Dosanjh, Ammy Virk & Gippy Grewal along with headlining solo female lead hits this year on her own shoulders in Gudiyan Patole and Ardab Mutiyaraan. 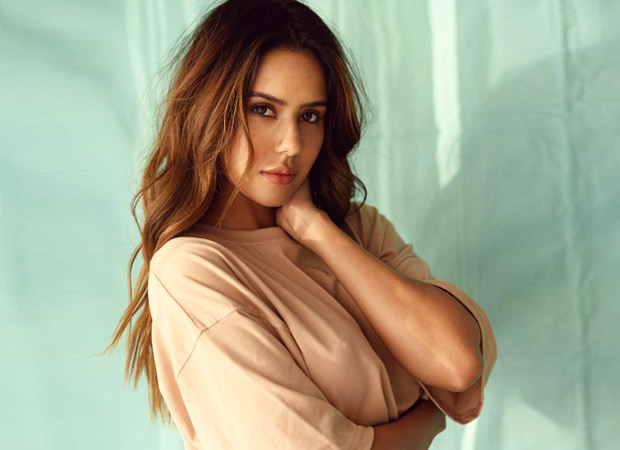 Earlier, there were reports that Sonam Bajwa has also done a song with Varun Dhawan in his Street Dancer 3D which is set to release in January 2020.