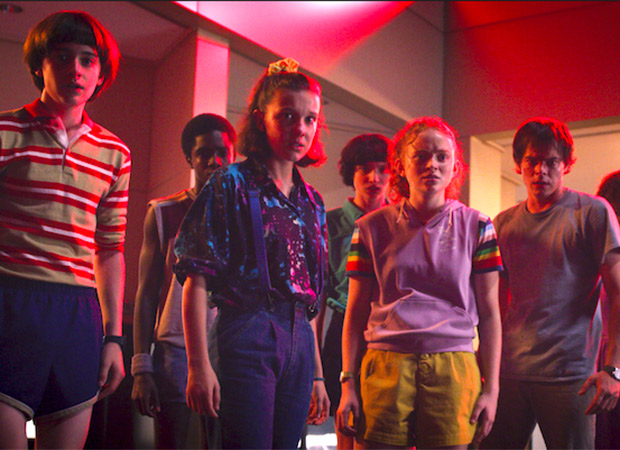 During a recent chat in Happy Sad Confused podcast, the Duffer Brothers confirmed that they don’t expect the final season to feature the same runtimes as its predecessor, revealing that Season 5 will have faster pacing in terms of its narrative. This is because, unlike Season 4, it won’t include its usual story introductions.

“The only reason we don’t expect to be as long is because typically — or this season, if you look at it, it’s almost a two-hour ramp up before our kids really get drawn into a supernatural mystery,” Matt Duffer explained. “You get to know them, you get to see them in their lives, they’re struggling with adapting to high school and so forth. Steve’s trying to find a date, all of that. None of that is obviously going to be occurring in the first two episodes.”

“For the first time ever, we don’t wrap things up at the end of four. Characters are already going to be in action, they’re already going to have a goal and a drive, and I think that’s going to carve out at least a couple hours and make this season feel really different. I’m sure the wrap-up will be a lot longer,” Matt adds, before saying, while laughing, “It’s going to be Return of the King-ish with, like, eight endings.”