Amit Roy, who had joined the team of Dunki as the Director of Photography, has decided to walk out of the film citing creative differences with filmmaker Rajkumar Hirani. As per an ETimes report, the DOP has confirmed the news and also asserted that he parted ways amicably with the director. Starring Shah Rukh Khan and Taapsee Pannu, Dunki had gone on floors recently. 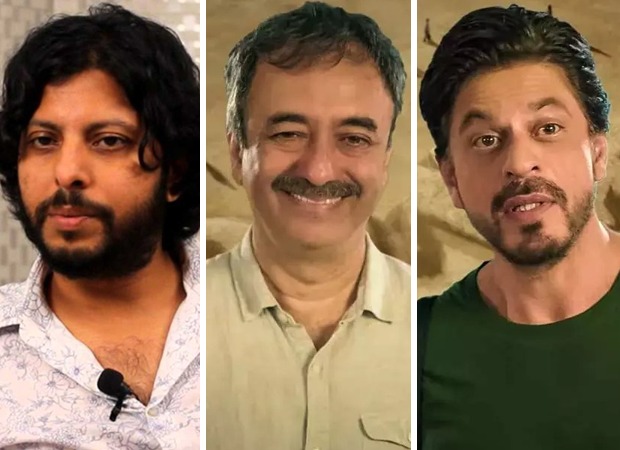 According to the report, Amit Roy stated creative differences to be the major reason behind his exit. He was quoted saying, "Yes, I am not doing Dunki anymore. I shot for 18-19 days and quit. Raju Hirani and I had some creative differences. We both couldn't see from the same angle. But let me tell you that the parting was very amicable. We both sat down and then I quit. Honestly, I didn't want it to reach a stage of friction."

Amit Roy went on to assure that this has not impacted his relation with the filmmaker and that it happens. Speaking about how he has collaborated with Hirani in the past for ads and other ventures, Roy added, “An ad is a collaborative effort wherein the client's vision also matters. But when it comes to a film, it is the director's vision."

On the other hand, if these reports are to be believed, C K Muraleedharan who has worked with Rajkumar Hirani in films like 3 Idiots, Lage Raho Munnabhai, and PK has come on board as a replacement for Amit Roy.

Speaking about the film, Dunki marks the first time collaboration of Rajkumar Hirani and Shah Rukh Khan. In fact, the superstar Khan is paired opposite Taapsee Pannu too for the first time. Marking several such firsts, while the plot of the film is not yet revealed, in an exclusive interview with Bollywood Hungama, Taapsee Pannu had revealed that it has love story as its backdrop. She had said, "In Raju sir's film, there is a lot more said than the love story. The love story here is much more than any of the other Raju sir's or any other female character portrayal in his film.”

Produced by Jio Studios, Red Chillies Entertainment, and Rajkumar Hirani Films, the film is slated to release on December 23, 2023.