Actor Rhea Chakraborty and her brother Showik Chakraborty were changed on Wednesday by Narcotics Control Bureau (NCB) for allegedly buying drugs for her actor-boyfriend Sushant Singh Rajput, who passed away in 2020. NCB filed a chargesheet that named her, her brother, and 33 others as accused in the case. 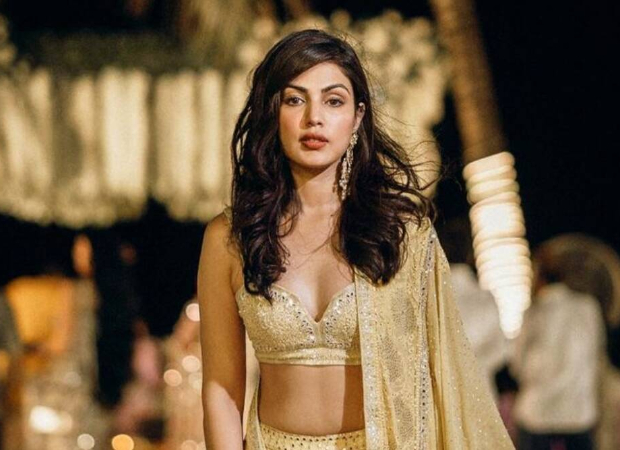 India Today reports that the draft charges say, “That in pursuance of aforesaid criminal conspiracy or otherwise, you accused no. 10 Rhea Chakroborty received many deliveries of ganja from Samuel Miranda, Showik Charoborty and Dipesh Sawant and others and handed over those deliveries to Actor late Sushant Singh Rajput and made payments for those deliveries at the instance Showik & late Sushant Singh Rajput during the period March 2020 to September 2020.”

“ Therefore, they have been charged under relevant provisions of the NDPS Act, including sections 27 and 27 A (financing illicit traffic and harbouring offenders) 28 (punishment for attempts to commit offences), 29 (whoever abets, or is a party to a criminal conspiracy), as per the draft charges," the PTI report reveals.

Sushant Singh Rajput was found dead at his Bandra apartment in Mumbai on June 14, 2020. Rhea Chakraborty, who was in a relationship with the actor, was arrested on September 8 the same year by NCB after drugs-related charges were brought against her. She was granted bail in October after spending almost a month in Byculla jail.