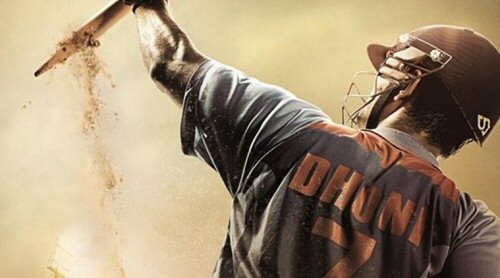 The eagerly awaited biopic Dhoni: The Untold Story, just got bigger… at least in size. It now comes to light that the film is 3 hours 10 minutes in length.

Says a source close to the film, “The Censor Board wouldn’t touch a single shot. They said every moment in Dhoni’s story is inspiring and motivational. The film clocks a solid 3 hours and 10 minutes of playing time.”

Interestingly, the film is split in two unequal halves.

Says the source, “The interval occurs after 2 hours and 40 minutes of playing-time at a crucial juncture in Dhoni’s saga.”

Reacting to the CBFC’s clean chit, the film’s director Neeraj Pandey says, “This was only expected.”