Yesterday, we reported about popular actress Devoleena Bhattacharjee being engaged to her Saath Nibhaana Saathiya co-star Vishal Singh. The news came in after Vishal and Devoleena shared a post on their Instagram handle. 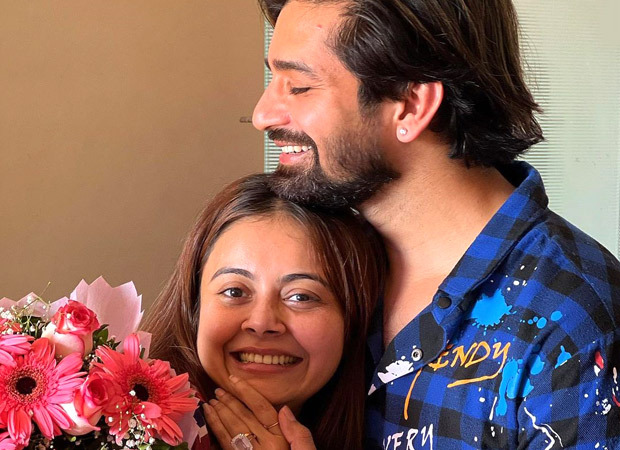 Devoleena Bhattacharjee and Vishal Singh reveal they are not engaged

In the post, the duo shared a couple of pictures in which they were seen hugging each other as Devoleena flashed her ring and kissed it. Alongside the picture, they even wrote ‘It’s official', making fans believe that they are engaged

A few hours later, the couple revealed that they are engaged but for a music video. Later, Vishal and Devoleena shared a lengthy video and revealed the truth behind their ‘engagement.’

In the video, Vishal can be heard saying, “We are engaged but for a song, the song is called It's official.” Devoleena then adds, “This is the first time that we have collaborated for a music video, what we did is the theme of the song.” The duo then says, “Humne socha nahi tha ki humko itna pyaar milega aur is tarah se milega (We didn't think that we will get so much love and specially in this way)." Vishal then adds, “Jab bhi kuch aisa hoga, we will surely let you know (If something like this will happen in the future, we will let you know). Devoleena is very special to me.”