She has been numero uno queen of Bollywood and it comes as no surprise that Deepika Padukone endorses some of the most popular and prestigious brands in the FMCG market. The Chhapaak actress has now bagged a great deal of sorts as she turns investor as well as the promoter of the Epigamia yogurt. 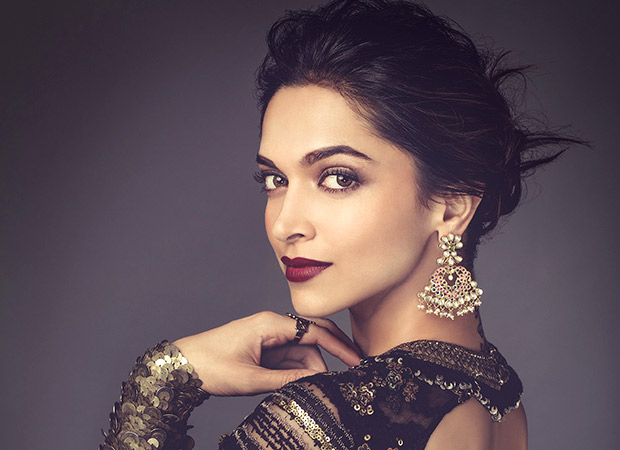 In recent reports, it has been suggested that the brand Epigamia that sells flavoured and Greek yogurts, smoothies etc. has partnered with her company KA Enterprises LLP which has Deepika Padukone and her father Prakash Padukone as designated partners. If reports are to be believed, the officials of the brand believe that having the actress as a partner for this product will increase the reach of the same considering her immense popularity across the country.

If that wasn’t all, the officials of the brand have also confirmed in these reports that although they haven’t indulged in too many commercials in the past, with their new association they are expecting to step into a new zone of marketing. In fact, it is being said that Deepika will be a part of the ad campaigns that will kick off by the end of this year with her as the brand face of this product.

On the movie front, Deepika Padukone, who was last seen in Padmaavat, is currently busy with her debut production Chhapaak. The film is inspired by the life story of acid attack survivor Laxmi Agarwal and also stars Vikrant Massey as the leading man. The film, directed by Meghna Gulzar, is expected to hit the big screens on January 10, 2020. As of now, the actress is prepping for her Cannes visit as she will be walking on the red carpet of the film festival at the French Riviera as the face of an international brand.