By now we all know that Deepika Padukone who was last seen in Padmaavat will next be seen in Meghna Gulzar’s film Chhapaak. However, with the film slated to hit screens on January 10, there have been little promotions of the film, unlike conventional Bollywood releases. Now Bollywood Hungama has learnt that the trailer/ teaser of the film will be unveiled around December 10. 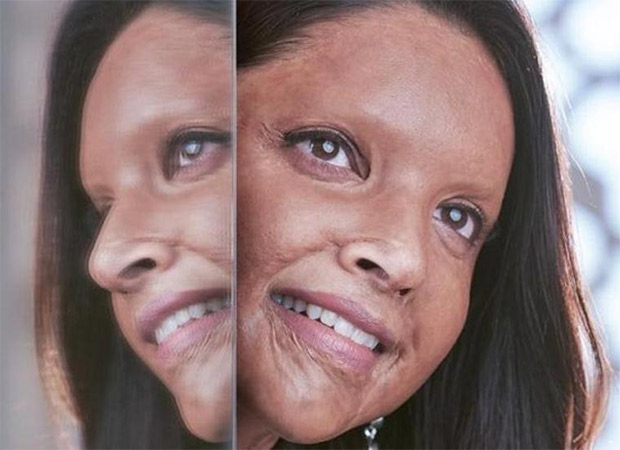 Also Read: Here’s when the trailer of Deepika Padukone’s Chhapaak will hit the internet