Last Updated 27.11.2021 | 10:37 AM IST
feedback language
follow us on
Bollywood Hungama » News » Bollywood News » Katrina Kaif says that there is a dearth of writing for female leads in fun commercial cinema

Actor Katrina Kaif believes that Bollywood has a dearth of fun films in commercial space with female leads. In a recent interview, the actress said that actors are supported with great writing in films and shows, which has enabled them to give some of their best performances. 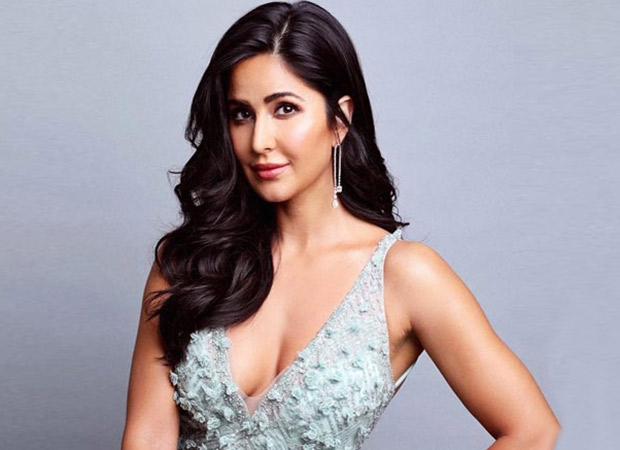 Katrina Kaif further said that when one looks at American cinema or in the West, there is incredible writing for women. She said that it is there on a larger scale in films that Charlize Theron or Nicole Kidman is doing. The actress said that these actresses have been around for a long time and they are doing their best work now.

Katrina Kaif was seen in the 2018 film Zero alongside Shah Rukh Khan. While the film failed to do well at the box-office, Katrina Kaif was appreciated for her work. The Partner actress said that she now looks for characters that have some kind of emotional resonance. She said that the roles offered to her need to have a little bit more personality. She said that she wouldn't have done this earlier as her emotional intelligence was not fully developed.

Katrina Kaif said that her last two films, Bharat and Zero got her reviews and said that these roles connected with her. Meanwhile, on the work front, Katrina Kaif recently wrapped the shoot of her upcoming film Sooryavanshi. The film directed by Rohit Shetty also stars Akshay Kumar and is slated to hit the theatres on March 27, 2020.

Also Read: Katrina Kaif and Vicky Kaushal spark dating rumours again after being snapped together at a dinner