Salman Khan has had a great jodi with many heroines in his long, illustrious career. In recent time, a pairing of his that has worked big time is with Jacqueline Fernandez. They were first seen together in the 2014 blockbuster Kick. Their chemistry was electrifying as well as endearing. Salman too seemed impressed with Jacqueline and her jovial nature. It's no wonder that she got a chance to be featured with him again in Race 3. She also became an important in the various ‘Da-Bangg The Tour' concerts done by Salman over the years. 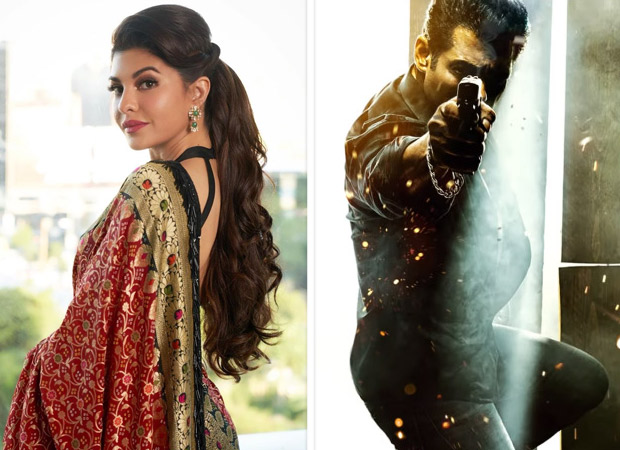 There have been reports that Jacqueline Fernandez might also bag a role in the sequel to Kick, expected to release on Eid 2021. Before that, this super hit jodi will be seen once again in the 2020 Eid venture, Radhe. The sizzling actress will be doing an entertaining item number in this action flick, to be directed by Prabhudheva!

A source close to the project says, "The script demanded an item song. Both Salman Khan and Prabhudheva wasted no time in locking Jacqueline Fernandez. Salman enjoys working with her. Her dance moves are great and her presence will add to the film. Jacqueline, too, was more than happy to be a part of this song in Radhe. She is currently rehearsing for the song under choreographer Shabina Khan. It'll be shot in a few days at Mumbai's Mehboob Studio."

Sharing more details about the song, the source adds, "Sajid-Wajid has composed the track and it is on the lines of the 'Le Le Mazaa Le' song from Salman Khan’s memorable 2009 film Wanted. Visually too, Radhe's item song will be on the same lines."