Deepika Padukone started the year with the intense film Chhapaak, in which she played the role of an acid attack survivor. The film was based on the life of real-life acid attack survivor Laxmi Agarwal. Deepika was seen on the screen after two years. The actress who turned producer with Chhapaak has some interesting projects lined up. 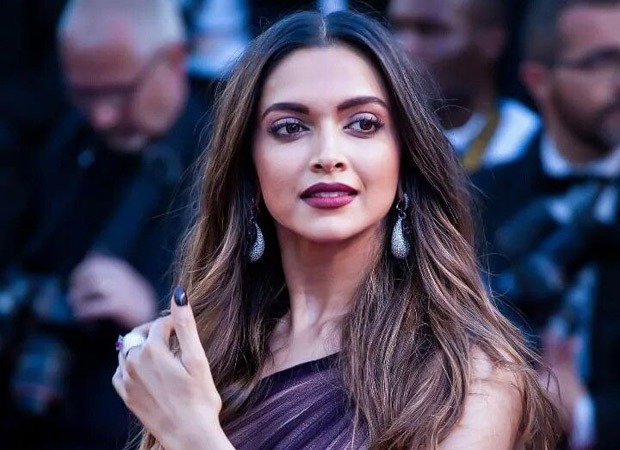 The Om Shanti Om actress recently announced that she will be doing the remake of the Hollywood film The Intern alongside Rishi Kapoor. However, the actress who featured in the Hollywood film xXx: The Return of Xander Cage in 2017 never signed a film in the West post that. While talking to a daily, the actress spoke about the same. Deepika said that she does not evaluate films as Indian or international but looks at it as a medium where she can express herself. She said that if that opportunity comes anywhere out of India she is always happy to explore. She said that content is her priority and she did Xander Cage because her character was extremely powerful and strong. She said that she is not actively seeking something in Hollywood, but she seeks for great content.

Meanwhile, on the work front, Deepika Padukone will next be seen in Ranveer Singh starrer '83 in which she plays the role of Kapil Dev's wife Romi Dev. She is also the co-producer of the film. She has also signed a Shakun Batra directorial in which she will be seen alongside Siddhant Chaturvedi and Ananya Panday.