Deepika Padukone and Ranveer Singh will soon be seen on-screen playing a couple for the first time after their marriage. Padukone will be seen playing the role of Romi Dev, wife of cricket legend Kapil Dev, which will be essayed by Ranveer Singh in the film ’83. 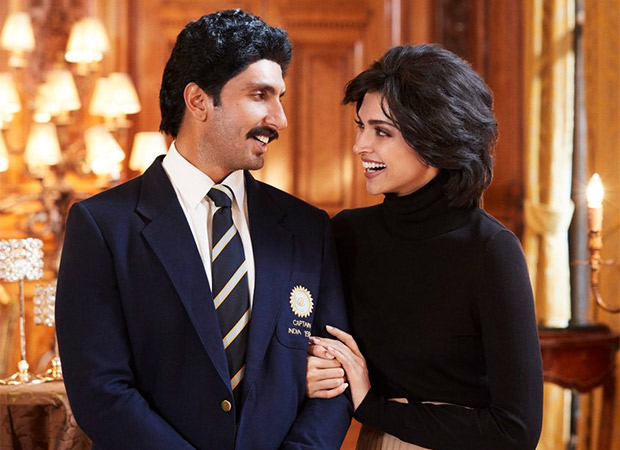 Talking to a tabloid about sharing the screen with husband Ranveer Singh after films like Ramleela, and Bajorao Mastani, the actress said that it was a refreshing change considering the kind of films they have been part of together. She said that with '83, it was a completely different setting, characters and costumes, and dialogues. She said that the two were surprised to share the frame in a film that was so different from their past outings. The Chhapaak actress further said that they are looking forward to working with each other in contemporary films.

Deepika Padukone not only plays an important role in the film but is also the co-producer in the Kabir Khan directorial. The actress first turned producer with Chhapaak, which was based on the life of acid attack survivor Laxmi Agarwal. Talking about her choice of selecting projects for production, she said that her choices will always be made as an actor. Deepika said that she will step in as a producer for films in which she is approached for acting and if she feels the film needs additional hand-holding.

Deepika Padukone will next be producing the ambitious Mahabharat which will be told from Draupadi's point of view.