Salman Khan is currently on the last schedule of Dabangg 3. The film is supposed to be wrapped up soon. Just earlier this week, the actor and the antagonist Kichcha Sudeep filmed high octane action sequence in Mumbai. For the sequence, they recreated a stone quarry at a hilltop in Kandivali with a team of 300 junior artists and crew of 1000 people. 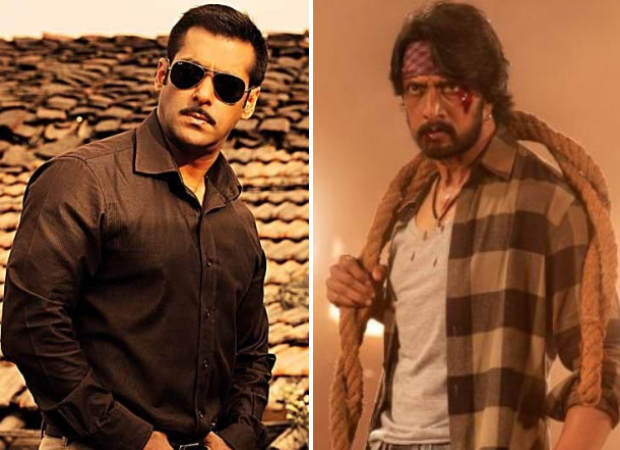 A team of 1000 people built the stone quarry over two weeks for the action sequence. With the help of experts and advance equipment, they filmed the sequences over the past few days under the direction of Prabhu Deva. Sudeep and Salman will be featuring shirtless in the climax scene. The stone quarry has a lot of significance in the story and that is why they put in so much efforts to recreate it.