The Nitesh Tiwari directorial Chhichhore has become a super hit at the box office and to celebrate the movie that has become a favorite of fans across the nation, the director-producer duo of Nitesh Tiwari and Sajid Nadiadwala have decided to hold a special screening for students in Kota on World Suicide Prevention Day to create awareness among students that suicide is not an option and that there are other ways. 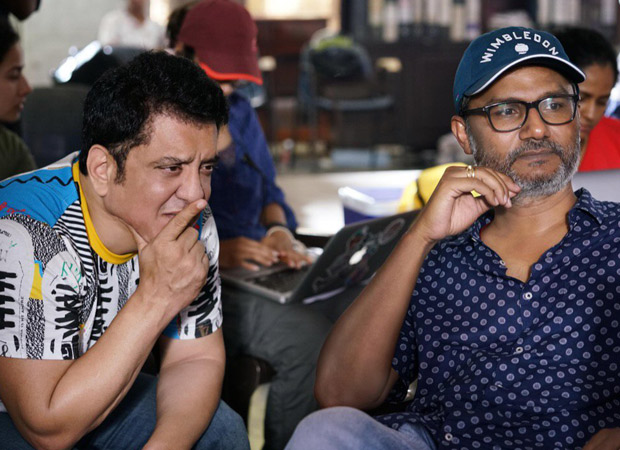 Nitesh Tiwari opened up about this decision in a recent interview, he shared, “Sajid sir and I made this film for a purpose that’s way bigger than box- office. While we are definitely pleased with the box- office numbers, it is more important for us that the message of the film reaches a wider audience. For this reason, we are keen to arrange special screenings for all educational hubs to make sure that all students watch the film, and hopefully, gain a more positive perspective towards life.”

Chhichhore is being deemed as a film which is the perfect blend of college induced nostalgia, the fun, the laughter, the mischief. The film centers on the two lives within a life span that a group of friends go through- the college life and the mid-life. The trailer has already received massive applause and is generating great excitement amongst the audience and making them uber nostalgic. The poster has already hit the right chord with the audience as it promises to take you down the memory lane and experience friendships once again!

Chhichhore marks the amalgamation of Sajid Nadiadwala and Fox Star Studios after they delivered the hits Judwaa 2 and Baaghi 2, together. Chhichhore is helmed by Dangal fame director Nitesh Tiwari and has become a box office success.