By now we all know that Shahid Kapoor will next be seen in the Arjun Reddy remake that is tilted Kabir Singh. Shahid had recently commenced work on the project and all was going good, however, now we hear that just recently there was an accident on sets of the film which resulted in the death of a unit hand. In fact, an unfortunate accident yesterday on the sets of Kabir Singh, in Mussoorie, Uttarakhand, when Ram Kumar, 35 years old and a resident of Uttar Pradesh, lost his life in a freak accident at the five-star hotel where the film’s unit is staying. The incident took place before the commencement of the shoot. 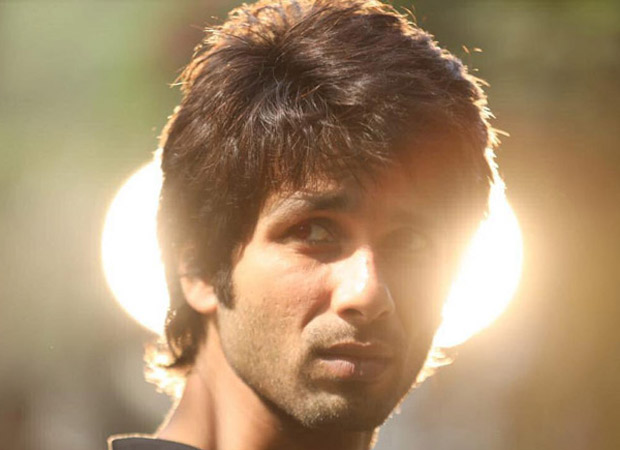 Kumar was among the local crew and was working with the film unit from Dehradun as a generator operator. He was checking the water level in the generator when his muffler got entangled with the generator’s fan and in the process, Kumar too was pulled in. Kumar sustained serious injuries on his head. He was immediately rushed to Max Hospital in Dehradun where he was put on the ventilator for a few hours before he passed away. Ram Kumar is survived by three brothers and a sister. The hotel management has however denied any such incident taking place in their premises.

The producers of the film, Cine1 Studios and T-Series Films, have issued a joint statement: “We are deeply saddened by the loss. We are extending our deepest sympathies to the family of Mr Ram Kumar. We are offering support to the family in the immediate aftermath of this tragic event." As for the film Kabir Singh is a remake of the Telugu hit, Arjun Reddy. The movie is slated to hit the silver screens on June 21 with Sandeep Vanga, who had also directed the original Telugu blockbuster.