Last Updated 18.05.2022 | 9:03 PM IST
feedback language
follow us on
Bollywood Hungama » News » Bollywood News » COOLIE NO 1: Varun Dhawan LAUGHS OFF the rumours of CST station to be created in London

Varun Dhawan is busy jet setting as he is shooting for Remo D’souza’s Street Dancer 3D with his ABCD 2 co star Shraddha Kapoor. After he finishes this film, he will jump straight to David Dhawan’s directorial Coolie No 1 with Sara Ali Khan. 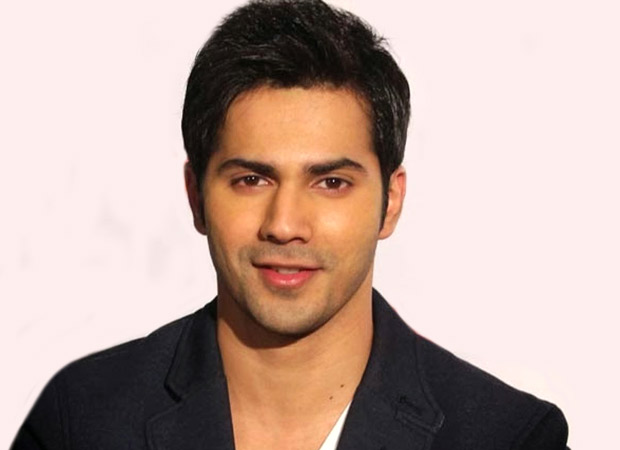 COOLIE NO 1: Varun Dhawan LAUGHS OFF the rumours of CST station to be created in London

This is an adaptation of Dhawan’s 90s classic and we will see Varun and Sara’s fresh pairing for the first time. There is still no concrete news about where the movie will be set: Dubai or London but there were rumours that since Varun is playing a Coolie, a replica of Chhatrapati Shivaji Terminus will be erected in London but this is said to be untrue.

Varun took to Twitter to clarify this and claimed that no such thing is happening. He wrote, “Not true. But this actually made me laugh. Thank you for the humour.”

While sources claim that the movie could be shot in London or Thailand, there are also reports stating that the adaptation will be filmed in Mumbai itself. Currently, Varun has Street Dancer 3D, Coolie No 1 in his kitty. His last release was Kalank which tanked at the box office.