Even before the release of Zero, we had revealed that Shah Rukh Khan was to play the lead in the film titled Salute, which was later renamed as Saare Jahan Se Achha. The patriotic title of the film was said to showcase the journey of Air Force pilot turned astronaut Rakesh Sharma. But the news is that the superstar is no longer doing the film. 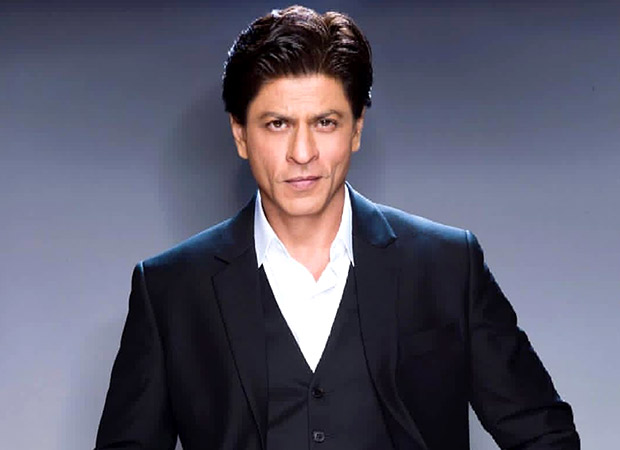 Though the exact reason for SRK stepping down from the project is currently unknown, our sources state that the superstar is not keen on doing the Rakesh Sharma biopic at this point of time in his career. “Shah Rukh recently met with the makers of the film and they have decided to amicably part ways. After Zero’s performance, Shah Rukh seems to be reconsidering his projects and way forward,” said the source. As of now, there has been no official statement that has been issued regarding the superstar’s exit but it is being said that the Khan is pretty sure about his decision of quitting the film.

On the other hand, let us tell you that Saare Jahaan Se Achha was initially offered to Aamir Khan. The latter, however, couldn’t do the film because he is busy with his most ambitious film by far, Mahabharata. In fact, Aamir himself had suggested SRK to consider the script, after which SRK came on board for the project. But the latter has now exited the project. If sources are to be believed, the makers are now keen on signing a younger star for the film as they are very confident about the script. “The producers are now likely to approach an actor from the younger generation, as Rakesh was all of 35 when he went into space,” adds the source.

It will be interesting to see who will eventually be coming on board for this space drama. Now that Shah Rukh Khan has exited the project, it is also to be seen which project will catch the attention of this superstar, who is yet to announce his next film.