We all know that Ranbir Kapoor and Alia Bhatt have been prepping together for one of Dharma Productions’ most ambitious project Brahmastra which also features Amitabh Bachchan in a pivotal role. The makers have been keen on releasing the film this year and if all goes well, it will be right before Christmas. On the other hand, we have Salman Khan who is gearing up for another release besides Bharat and that will be the return of Chulbul Pandey in Dabangg 3 during the same time. 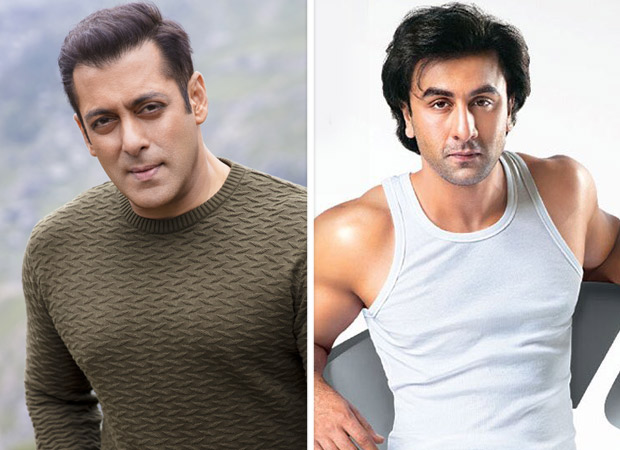 If recent reports are to be believed, we hear that there are high chances that Brahmastra and Dabangg 3 may clash at the box office this year. Earlier reports had suggested that Dharma Productions and director Ayan Mukerji are looking at a December release for their superhero drama. The film, inspired by Indian mythology, will be a trilogy of sorts with Brahmastra being the first film from the franchise. While it was slated to release in August, it was later pushed to the end of this year. The film has already gone on floors and it was being shot in India and abroad in picturesque locations like Bulgaria.

On the other hand, Dabangg 3 marks the return of the much loved cop franchise. The third instalment of the action drama is expected to be a spin-off of sorts delving deeper into the life of Chulbul Pandey aka Salman. It will feature Sonakshi Sinha as his leading lady yet again and this time it is expected to be directed by Prabhu Dheva. The film is expected to go on floor once the actor wraps up Bharat, which will be soon. While the initial plan was to release Kick 2 during Christmas 2019, now it seems that the superstar is keen on getting it for Dabangg 3. As for Kick 2, the details of the film and the script for the same are yet to be locked.