Remember the 2003 Sanjay Dutt film Munnabhai MBBS? Well, if you do you might just recollect Vishal Thakkar who plays a small yet crucial role, of a boy who tries to commit suicide and is admitted in the hospital, in the film. Well, recently a leading newspaper revealed that Thakkar who after Munnabhai MBBS also featured in a popular television show, has been missing for the past three years. If that wasn’t all, the daily also revealed that though a missing person’s complaint has been filed, the police are still clueless about his whereabouts. 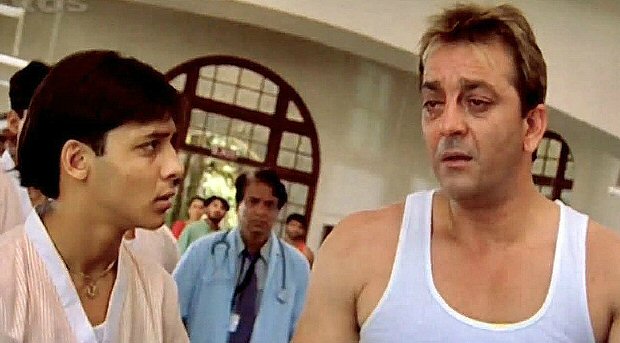 Apparently, Thakkar had left his house on December 31, 2015 to watch a film, and was last seen by his girlfriend on January 1, 2016 hailing an auto rickshaw from Godbunder road to Andheri for a shoot. However, since then there has been no trace of Thakkar and neither his bank account nor his phone have been used since. Talking about the case, the police revealed that though they initially suspected on the girlfriend, they later ruled her out since her statement bore no discrepancies.

As of now, there still is no trace of Vishal Thakkar. The police, who still maintain that they have no clue of his whereabouts, have posted his photo on a pan-India network of railway officers, hospitals and police officers probing missing persons.

Also Read: Me Too – Munnabhai 3 may be put on hold; Fox Star Studios may back out after sexual harassment allegations against Rajkumar Hirani