Salman Khan is going back onto this home turf and we are so damn excited! Sooraj Barjatya has just confirmed that he and Salman are collaborating again for a film which is going to be a family film, trademark of Rajashri Productions! The director will start work on the flick this March but the movie will go on the floors next year. The film will bring Salman back as the affable, mild mannered Prem in the Barjatya movie. The flick, confirmed the director, will have all the elements of emotion and drama. TWe were first ones to tell you that Sooraj was in talks with Salman for the film. After three years of Prem Ratan Dhan Payo, Salman and Sooraj will team up again and that it is source of great excitement for fans. Currently, he is busy promoting his son Avnish who is soon to make his directorial debut. 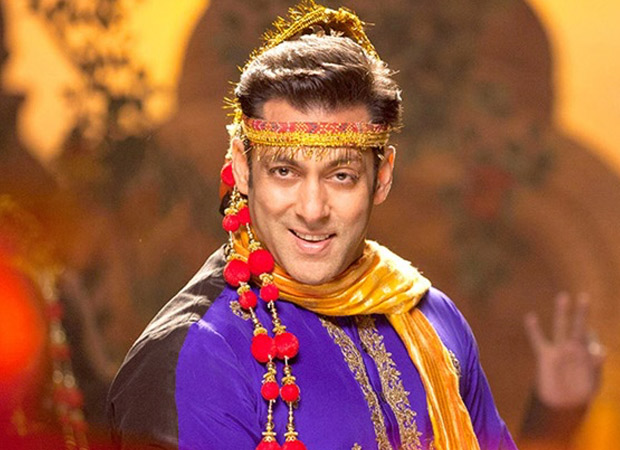 Sooraj confirmed that Salman has assured him that he will do the film as soon as the script is ready. He even mentioned that since he is comfortable with this genre, he is doing it as there are many family tales that need to be told. It will be exciting who would romance Salman in the film. Stay tuned for more details.

Meanwhile, Salman is busy with Bharat. It is his dream film directed by Ali Abbas Zafar, which traces the journey of Salman’s character with nation post-independence. He has teamed up with Katrina Kaif for this film. Salman has had a tough luck at the BO with Race 3 tanking. It is hoped that Bharat will restore his position in the market.