Uri: The Surgical Strike starring Vicky Kaushal and Yami Gautam is the first hit of 2019 witnessing an extraordinary run at the box office. The film has not only won accolades from the critics and audience but the film fraternity and politicians have also given it a positive nod. The actors are receiving praise but it is Vicky Kaushal who has come out as a star. With that being said, it was a huge struggle for the actor before became a breakout star. 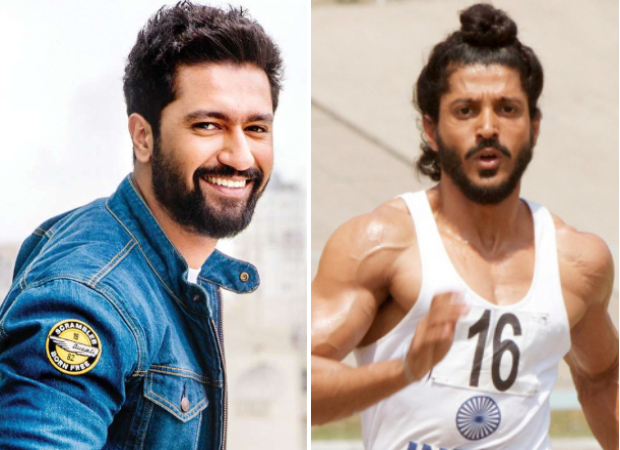 Recently, Vicky Kaushal revealed that before he bagged his first project Masaan, which was a critically acclaimed performance and film, he had auditioned for Farhan Akhtar starrer Bhaag Milkha Bhaag. While he did not reveal whether it was for the lead role or supporting one, Vicky's first audition was for Rakeysh Omprakash Mehra's directorial before he went onto star in Masaan.

Since then, the actor has done several unconventional roles. 2018 was his year with three hits – Raazi, Sanju and Manmarziyaan and two successes on Netflix - Love Per Square Feet and Lust Stories. He began 2019 with a bang as his film Uri has already garnered Rs. 189.76 crore at the domestic box office.

On the work front, Vicky Kaushal will soon begin prep for his next with Bhumi Pednekar which is a horror comedy. Besides this, he is also starring in Karan Johar’s directorial Takht which is a period drama starring Ranveer Singh, Kareena Kapoor Khan, Bhumi Pednekar, Alia Bhatt, Anil Kapoor and Janhvi Kapoor.