As part of building a robust and diverse slate of films and series in India, Netflix is also partnering with the best and brightest talent from the Indian film industry to tell unique stories to a global audience. The most recent addition to the Netflix family is the cast for one of the most anticipated thriller films of the year, Mrs. Serial Killer - actors Manoj Bajpayee and Mohit Raina. The film, which stars Jacqueline Fernandez in the titular role, will see Manoj and Mohit furthering the plot point and raising intrigue around the season’s most elusive serial killer. 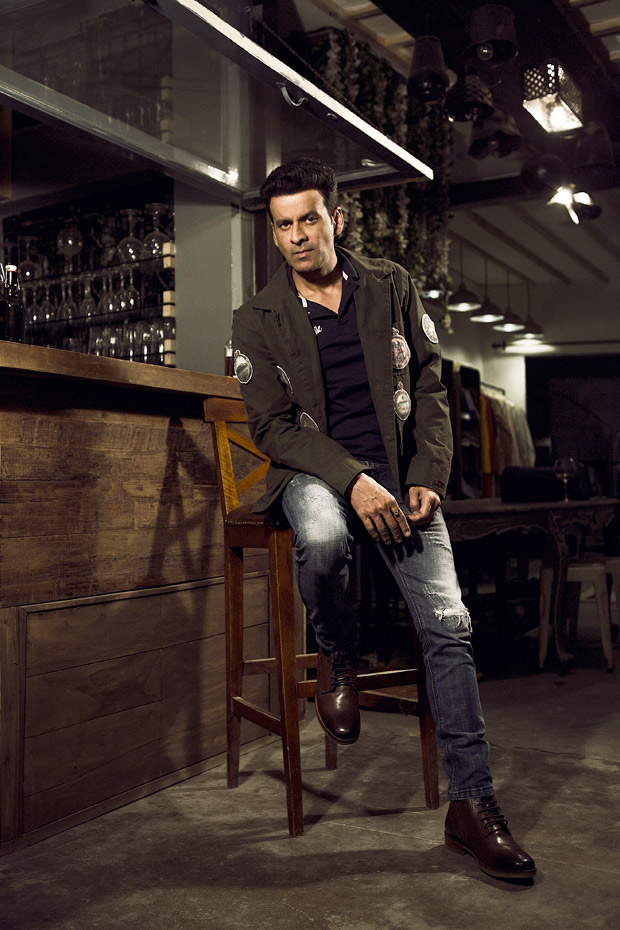 Having played characters of different shades throughout his career, Manoj Bajpayee is looking forward to essay this well-crafted role. Talking about the film, he said, “It has been a couple of years since our short film, Kriti, which created quite a massive buzz in the digital world. Loved every moment on the set with Shirish Kunder as a director. When he called me to do this small yet very significant part in Mrs. Serial Killer, I couldn’t delay in saying yes to it, as I found the script quite engaging. This is my first film with Netflix and it has been a memorable journey with them. And about the film, as Shirish says, 'What you see is not necessarily what you get.” 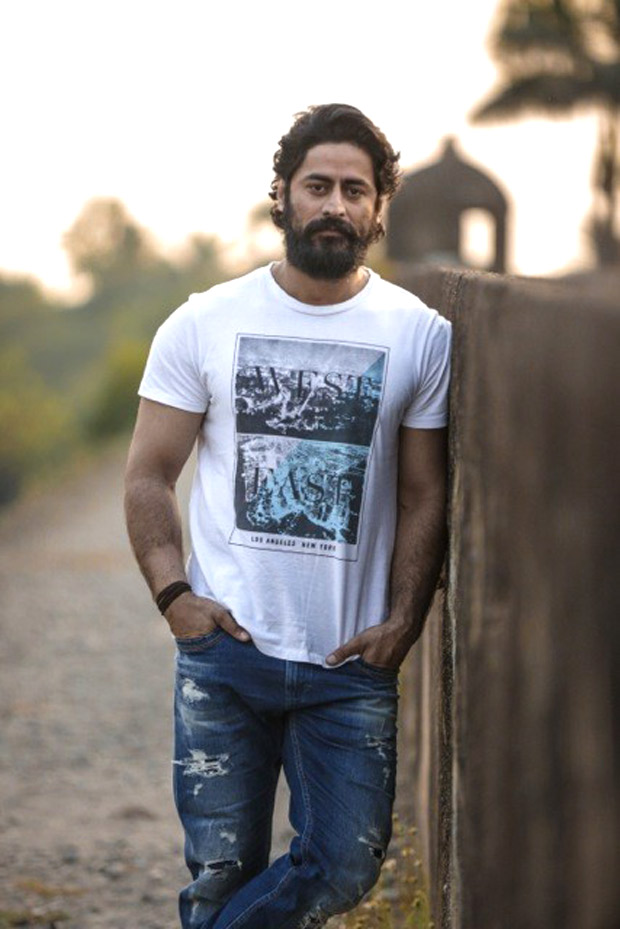 One of the best rising talents in the industry, Uri: The Surgical Strike actor Mohit Raina is excited to showcase a very different character on-screen. On working on this film and his role, he said, “I have had a fantastic experience bringing a conflicted character to life in Mrs. Serial Killer, and his dynamic with the other characters in the film only adds to the mystery surrounding him. This is my first film with Netflix and the idea of reaching over 149 million people across the world at one go is truly overwhelming. I have had a blessed year and want to present the best yet with this film.”