Vijay Krishna Acharya, the famed director, writer and lyricist of several hits like the Dhoom series, Pyaar Ke Side Effects, Guru and Bluffmaster, will now be spearheading the jury of the short film competition section of the Indian Film Festival of Melbourne 2019. Now in its 10th year, the festival recently was abuzz across when it announced its annual chief guest to be Shah Rukh Khan. Each year, the festival attracts several talented film actors and makers to the land down under to participate in the biggest celebration of Indian films in Australia. 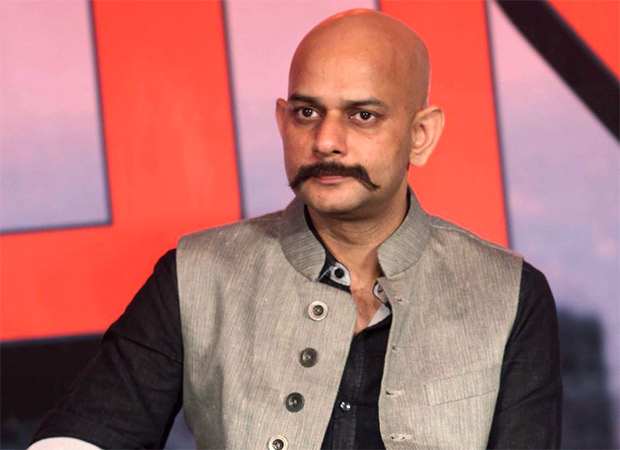 Speaking about this, director Vijay Krishna Acharya said, “I’m truly looking forward to seeing the immense talent presented at this elaborate celebration and showcase of Indian cinema. It makes me very happy that platforms such as these are helping diversify the display and conversation around Indian cinema, not just for the Indian demographic in those countries, but are promoting Indian culture and films to a larger audience. I am excited to see some wonderful short films that celebrate the theme of this year’s festival - Courage. We are certain to see some incredibly talented young filmmakers and their arresting vision”.

Adding to his thoughts, director of the festival, Mitu Bhowmick Lange said, “We are extremely pleased to have Vijay on board as the jury of the Short Film Competition. Each year the festival has churned out some incredible gems in this section where new and budding directors submit us their work. It’s amazing to see the storytelling efforts people are taking today to tell such intricate stories in such a short duration. This year as a gratification we will be presenting the winner with a high-end Black Magic camera and a trip to India”.

Vijay Krishna Acharya is a renowned Indian Film writer and director and will be judging the short film competition, one of the most sought after sections of the festival. Previously actor Ali Fazal was the jury of the competition and this year it will be Vijay judging the several short films which are submitted from India and Australia. This year’s festival theme is courage and the films will be submitted keeping this central core theme in mind. The winners will be announced at the annual gala awards night and they will be felicitated and award by Vijay himself. The winners also are entitled to a trip to India and will also be given a Black Magic camera.