Karan Johar’s ambitious next Brahmastra is one of the most awaited movies for numerous reasons. For one, real life couple will entertain us for the first time with this film and secondly, it is Ayan Mukerji’s take on a superhero love story, and we have not got a film in this genre for a long time. Understandably, the excitement is palpable for this movie. Karan Johar just took to social media to announce the FINAL release date of this film. Brahmastra will release on Christmas 2019 and we can’t wait already! He took to his social media account and wrote, “#BRAHMASTRA #christmas2019.” 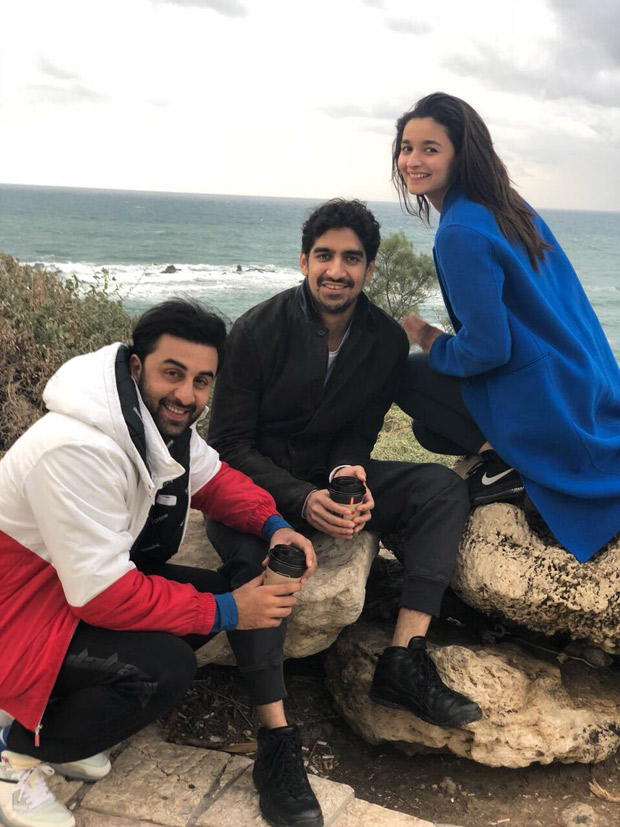 We had already reported that KJo most probably would delay the movie which was supposed to have released in August, that year. The primary reason, according to the sources, is that Dharma Productions along with the director Ayan Mukerji wants to work on the movie and post production since it is one of the most important projects for all of them.

The makers have already announced that there would be sequels to this and that the first part will release on XMAS 2019. The film has been shot in Bulgaria and also stars Amitabh Bachchan and Mouni Roy in important roles. Roy will play a villain in the film. Ayan and Ranbir’s collaborative effort have always been memorable on screen. Their films Yeh Jawaani Hai Deewani and Wake Up Sid are still popular. We know for a fact that Brahmastra too will be special. It will primarily be a love story between Ranbir and Alia. Also, it helps that during the shoot of this film the two met and fell in love.

Ranbir has Shamshera in his kitty along with Ajay Devgn’s next directed by Luv Ranjan.