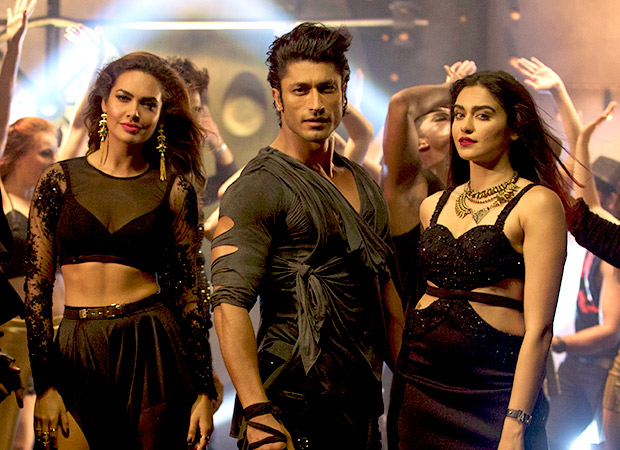 After the 2013 sleeper hit Commando, Vipul Shah promised that the second instalment will be much more intriguing with its high octane stunts. While the trailer of Commando 2 has already given us a glimpse of Vidyut’s macho avatar, we hear that the film did face a couple of hurdles during the shoot schedule. Apparently, the makers wanted to shoot a major portion of the film in Switzerland but they were reportedly forbidden from doing so.

Readers may be aware that Commando 2 is about black money trail and hence considering its connection with Swiss bank, the team wanted to shoot the film extensively in Switzerland. However, we hear that the cast and crew were denied permission to shoot the film due to its subject. According to reports, the film deals with bringing back black money to India and after reading the script, the Swiss government believed that it portrayed the country in a bad light and giving the impression that it supports people with black money.

Besides Vidyut Jammwal, Commando 2 also stars Adah Sharma, Esha Gupta and Freddy Daruwala among others. Directed by Deven Bhojani, it is slated to release on March 3.