A few days ago, the Narcotics Control Bureau challenged Rhea Chakraborty's bail in the Supreme Court. The actress was granted bail by the Bombay High Court in October last year after spending nearly two months in judicial custody. The Supreme Court on Thursday told the anti-drugs agency that it would have to challenge the Bombay High Court order if it wanted to assail adverse remarks made in the judgment. 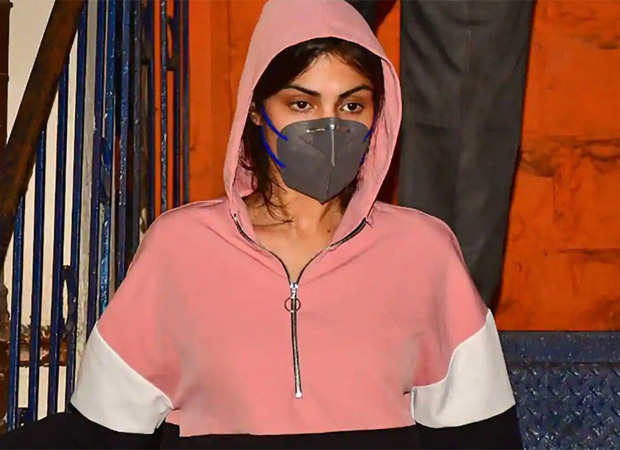 A bench headed by the Chief Justice of India was considering the petition filed by the Central Government through the Narcotics Control Bureau against the observations made by the Bombay High Court while granting bail to Chakraborty in the NDPS case registered in connection with the death of Sushant Singh Rajput. The SC observed that petitions cannot be challenged against mere observations in a bail order.

Solicitor General (SG) Tushar Mehta who was appearing for NCB told the court that the grant of bail has not been challenged. "My worry is that the court has made certain wide ranging observations about NDPS Act, which make the Act unworkable,” the SG said.

The SG then requested time to amend to the petition. Granting the time, the court has posted the matter to next Monday (March 22).

Rhea Chakraborty was sent to judicial custody last year for drug related charges in the death of her actor boyfriend Sushant Singh Rajput. She was granted bail on the condition that she submit a Rs 1 lakh bond and not leave the country without the permission of the court.

The High Court while granting bail to Rhea had said that she is “not part of a chain of drug dealers” and has “not forwarded the drugs allegedly procured by her to somebody else to earn monetary and other benefits”.