One of the biggest musical acts in the world, South Korean group BTS, recently concluded their Love Yourself Speak Yourself stadium tour. After selling out stadiums and teasing about their upcoming album, their agency has finally announced another big tour is on the way. 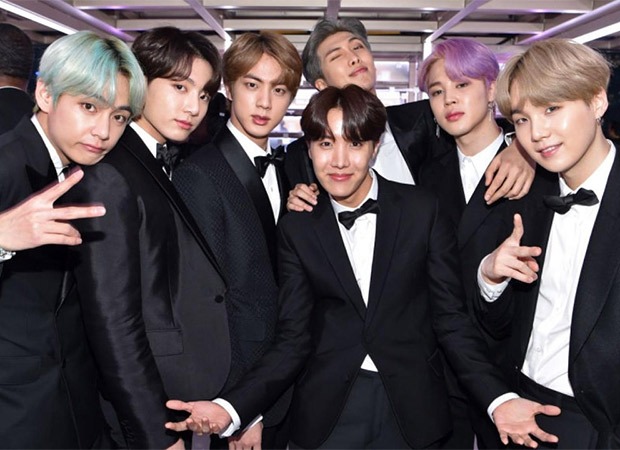 BTS teases new tour in April 2020, it seems like new album is on the way

Big Hit Entertainment sent the internet into a frenzy after sharing a new visual for the upcoming. The official twitter account wrote, "April 2020. Stay tuned." While there isn't much information provided by the agency yet, it seems like the album is on the way.

Rumours are rife amongst the fandom that the album might be called Shadow and teaser pretty much hints that. Some even found the similarity between the latest photo of the tour and 'Fake Love' performance at MAMA last year.

The seven members — including RM, Jin, Suga, J-Hope, Jimin, V, and Jungkook — have teasing fans about the next highly anticipated album. Jimin, at Mnet Asian Music Awards (MAMA 2019), said, “We’re working on our next album now, and I think we’ll be able to put out an even better album than you’re expecting. Please look forward to it a lot. Thank you.”

Well, while the septet is yet to announce their album, this surely is exciting news for the BTS Army who have been eagerly waiting for their next album since their last record-breaking album, Map Of The Soul: Persona which released in April earlier this year.