It's happening. The decade is about to end and we are set to welcome 2020. The annual New Year's affair takes place in multiple cities in the United States. But, the major event happens at Times Square that is live telecasted. On Tuesday, Dick Clark Productions announced their lineup which includes Post Malone who will headline the event. 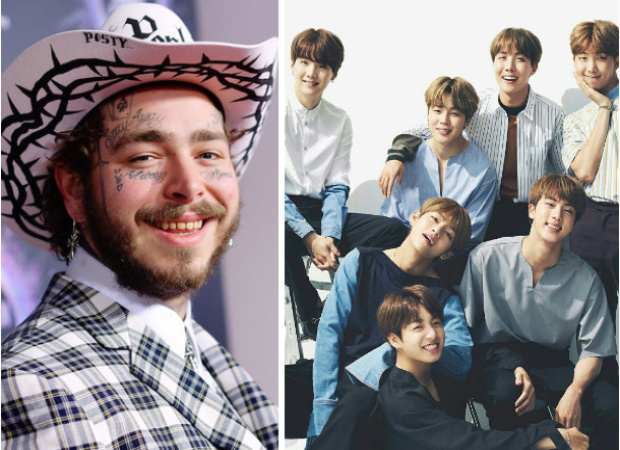 South Korean group BTS, which one of the biggest bands in the world currently has been added in the lineup. The band consists of RM, Jin, Suga, J-Hope, Jimin, V and Jungkook. They will perform at Times Square when the ball drops during Dick Clark’s New Year’s Rockin’ Eve with Ryan Seacrest 2020. Last time in 2018, they had performed but it was a pre-recorded version that had songs like 'DNA', 'Mic Drop'.

Country singer Sam Hunt and singer-songwriter Alanis Morissette along with the cast of Broadway’s Jagged Little Pill will also perform at the event. It will air live from Times Square on ABC on December 31.