After the overwhelming success of her Gujarati debut film, Gujarat 11, actress Daisy Shah looks forward to a promising year ahead. Best known for her role in Race 3, the stunning actress is gearing up for her exciting new role in the upcoming movie, See You in Court. 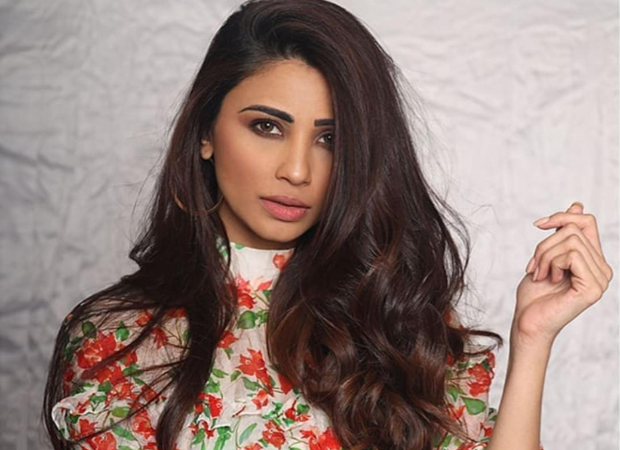 The film, in which she will play the role of a child psychologist, is being directed by Sachin Kaushik, who is an associate of Tigmanshu Dhulia. While keeping the details of the movie under wraps, Daisy commented, ‘The film is about a 12-year-old, who files a case against his parents, and I will play a psychologist in it.’

Daisy Shah was recently in Chandigarh, shooting for the film, which is set to release in the first quarter of 2020.