The virtual concerts have come into play. Amid the coronavirus pandemic, majority of artists around the world have had to cancel or reschedule their upcoming world tours. Instead, they have found a new way to interact with fans and that is through virtual concerts/shows. Popular band BTS of South Korea has set a Guiness World Record with their virtual live concert - Bang Bang Con: The Live that was held on June 14. 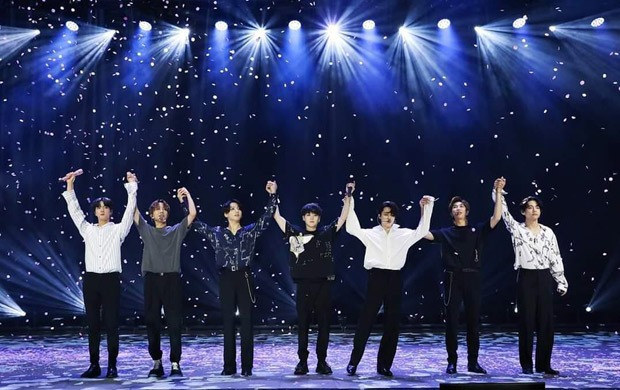 As per their official website, viewers from 107 countries tuned in to watch the virtual concert that was been livestreamed from Seoul. 756,000 viewers tuned in making it the "most viewers for a music concert live stream".

On June 14, 2020, BTS did a 90 minutes performances which involved songs from the past in order to celebrate their seven years in the music industry. They interacted live with the fans. Starting with 'Dope' and ending it with 'Spring Day', the setlist also included songs from their album 'Map Of The Soul: 7'.

Meanwhile, BTS has been promoting their Japanese album 'Map Of The Soul: 7 - The Journey' which released on July 15. In May 2020, the group's member Suga dropped his second mixtape 'D-2' with 'Daechwita' as title track.