Netflix’s popular period drama Bridgerton recasts Francesca Bridgerton as Hannah Dodd is set to take over the role from Ruby Stokes for the upcoming third season. 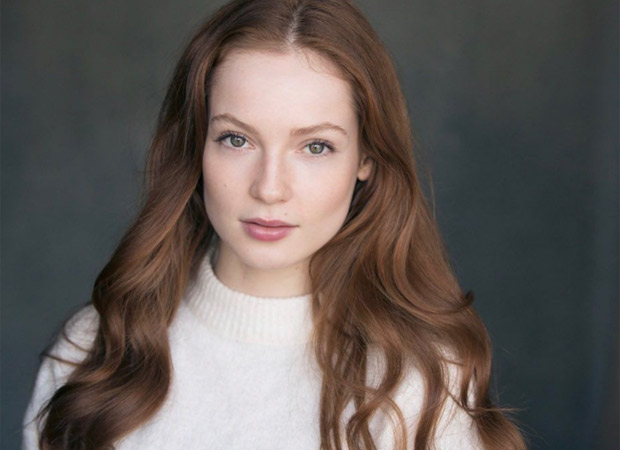 According to the Hollywood Reporter, Ruby Stokes is exiting the Netflix hit as Francesca Bridgerton, and Hannah Dodd is taking over the role. Stokes will reportedly be on another Netflix title, having secured the lead on Lockwood & Co. Francesca’s presence on the show has been minimal. In Bridgerton season one, she made a couple appearances before going to visit her aunt in Bath. She was then seen in the first three episodes of season two before disappearing, as Stokes was filming Lockwood & Co.

The Netflix and Shondaland series, which is based on Julia Quinn’s romance novels, describe the character as “a bit of a mystery within her chatty, extroverted family. Despite her reserved nature, she goes along to get along when it comes to society affairs, fortified with a dry wit and pragmatism that confound the fickle ton yet seem to draw attention when she least desires it.” Now, the British actress-model has been tapped to play Francesca in Season 3 of the hit Netflix drama.

The first two seasons of the romance epic have followed the order of the novels, first with Daphne (Phoebe Dynevor) and the Duke (Regé-Jean Page) and then Anthony (Jonathan Bailey) and Kate (Simone Ashley). As the report notes, if the Netflix series continues to follow the order of Quinn’s novels, Francesca, the second-youngest sibling, will be the focus of season six, which would be based on the sixth book, When He Was Wicked.

On the work front, Hannah Dodd most recently played the younger version of Sienna Miller's character Sophie in the Netflix anthology series Anatomy of a Scandal. Her other credits include Find Me in Paris, Lifetime’s Flowers In The Attic: The Origin, Enola Holmes, and Harlots.