Bridgerton 2 actress Simone Ashley will reportedly appear in Disney’s highly-anticipated live-action adaptation The Little Mermaid alongside Halle Bailey, who will lead as Ariel, in an undisclosed role. 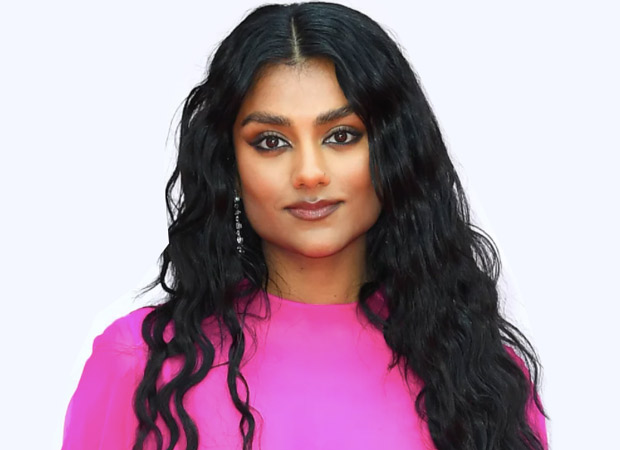 Simone's casting news was mentioned in a new interview with The Times, teasing that we'd get to see the Sex Education star in "a small part in the live-action remake of The Little Mermaid."

In another interview with Elle Singapore, Simone revealed that she was actually on the set of the Disney film when she got the call that she had landed the role of Kate Sharma in Bridgerton season 2, back in 2021.

However, details of Simone’s role in the upcoming Disney film are not known. Fans, on the other hand, think she could be playing one of Ariel's sisters Attina, Alana, Adella, Aquata, Arista, or Andrina. It was also reported earlier that the studio was looking at women of color for these roles.

The Little Mermaid wrapped filming over the summer and is still in the extensive post-production process. Disney has the film on schedule to hit theaters on May 26, 2023. Directed by Rob Marshall, the film stars Halle Bailey as Ariel, Jonah Hauer-King as Prince Eric, Melissa McCarthy as Ursula, Awkwafina as Scuttle, and Daveed Diggs as Sebastian. The casting also includes Emily Coates, Jude Akuwudike, Noma Dumezweni, Russell Balogh, and Adrian Christopher.

On the work front, Simone Ashley currently stars as leading lady Kate Sharma opposite Jonathan Bailey as Anthony in the second season of the Netflix romance period drama Bridgerton. She is best known for her roles in the Netflix series Sex Education and has also appeared in the psychological thriller miniseries The Sister as Elise Fox.

Also Read: From Harry Styles’ ‘Sign Of The Times’ to Kabhi Khushi Kabhie Gham, here are all the pop covers to be featured in Bridgerton season 2