PAfter the much talked about controversy that followed when Sara Ali Khan decided to sign two films, Simmba and Kedarnath, it was later finalized that the Sushant Singh Rajput starrer Kedarnath would release a little lesser than a month before the Ranveer Singh starrer. However, it seems that now there has been a change of plan. The Rohit Shetty directorial, Simmba will be releasing in December, whereas, the Abhishek Kapoor directorial will be pushed further. 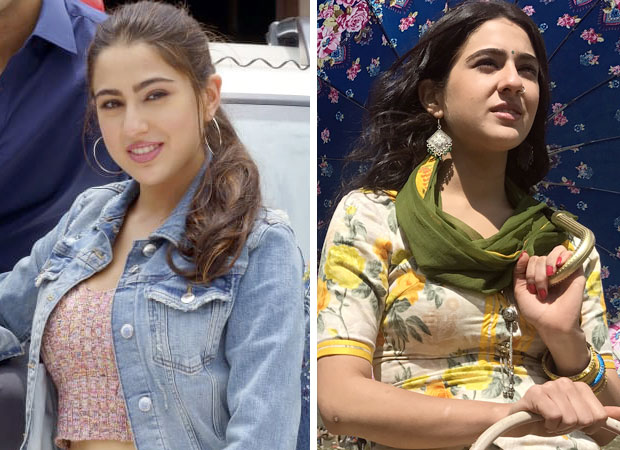 The reasons, however, are very different this time. Sources close to the project informed us that the makers of Kedarnath want to avoid a clash with the South mega budget sci-fi film 2.0 starring Rajinikanth and Akshay Kumar in lead roles. 2.0 will be releasing in the same week as Kedarnath, that is on November 29 and the latter will be hitting the big screen on November 30. Furthermore, the source also added that from November to December, there are only big releases coming in.

Readers may be aware that the Aamir Khan, Amitabh Bachchan starrer Thugs Of Hindostan, Ajay Devgn starrer Total Dhamaal, Shah Rukh Khan starrer Zero are some of the films that will be releasing during the end of the year besides 2.0 and Simmba. Keeping in mind, the tight schedule the makers are said to be not left with choice except may be delaying the release of Kedarnath until next year.

When Kedarnath was announced, the film was supposed to release somewhere in September – October this year. However, post the controversy of Abhishek Kapoor and Prernaa Arora of KriArj Entertainment, the film was entirely taken over by Ronnie Screwvala who is currently co-producing it with Abhishek. Hence, one of the schedules of the film got delayed. Also, Sara Ali Khan had to simultaneously shoot for both, Kedarnath and Simmba to keep up with the changed schedule. Despite all the efforts by the team, now we hear that the film is getting eventually postponed.

On the other hand, speaking of Simmba, the Rohit Shetty film, that is remake of the Telugu film Temper, will be retaining its release date of December 28. Thus, Simmba will be marking the debut of Sara Ali Khan instead of Kedarnath.