A while back, we had reported that the makers of the Nawazuddin Siddiqui starrer Thackeray that is based on the life of prominent political figure Balasaheb Thackeray, had approached the makers of the Hrithik Roshan starrer Super 30 requesting the release of the latter to be pushed. However, the makers of Thackeray, Rauters Entertainment, denied the same saying that they had not approached Phantom Films and Sajid Nadiadwala, who are producing Super 30, in this regard. But now we hear that the release of Super 30 that was set to hit screen on January 25 next year will in all likelihood be pushed. 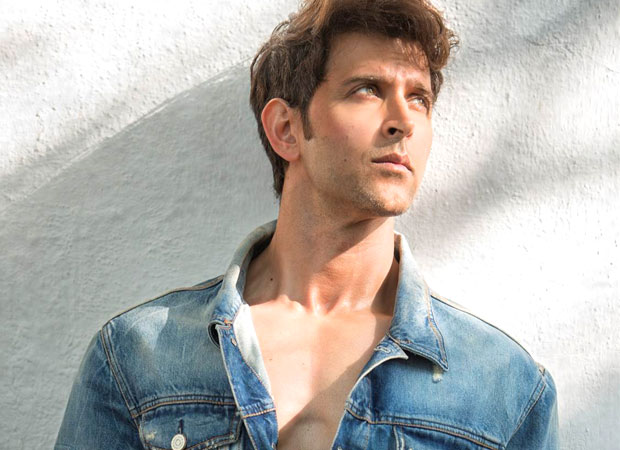 Commenting on the same, a source close to the development says, “January 25 has suddenly become a very crowded date. With Super 30, Thackeray and now Cheat India and Manikarnika releasing together, all four films will be affected drastically at the box office. Keeping this in mind, the makers of Super 30 have decided on pushing the release of the Hrithik Roshan starrer to help maximise the reach and eventual business prospects of the film.” When prodded further about details of the new date, the source continues, “Right now talks are still on, once done a new date will be fixed and announced as well. But as of now, Super 30 will not clash at the box office with Thackeray.”

While avoiding a clash at the box office is certainly a sane decision, it remains to be seen which date the makers of Super 30 settle upon. But as we wait for the announcement, January 25 will see the release of not just the Balasaheb Thackeray film but also the Emraan Hashmi starrer Cheat India and the Kangana Ranaut starrer Manikarnika.

Also Read: Super 30: Mrunal Thakur REVEALS about her role as a dancer in this Hrithik Roshan starrer