The forthcoming film based on the life of our honorable Prime Minister Narendra Modi has been mired into controversy. Many of them, including some from the opposition party, have been very upset about the film releasing right before the upcoming elections. Some even claim it to be a propaganda film. Recently, one such plea was filed at the court seeking a stay on the release of PM Narendra Modi. But the latest update on that front is that the Delhi HC has dismissed the plea. 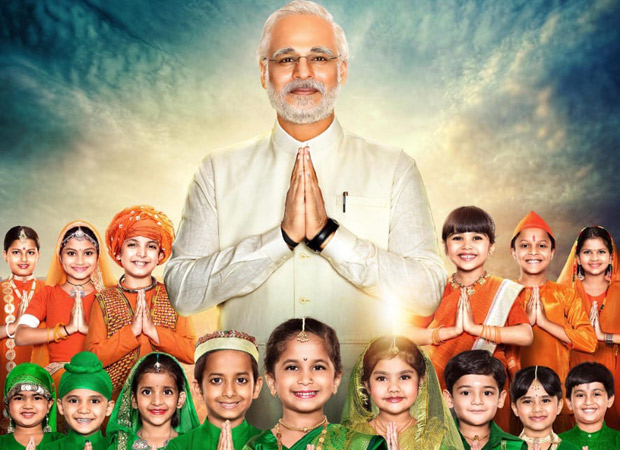 If recent reports are to be believed, a lawyer named Sujeeth Kumar Singh approached the court to seek a stay on the release of PM Narendra Modi. According to the reports, as per the plea, the film apparently violated the Model Code of Conduct as per ECI [Election Commission of India] guidelines. So, Singh was keen on stalling the film’s release but it seems that Delhi HC was in disagreement with him.

The bench headed by Chief Justice Rajendra Menon and Anup Jairam Bhambani decided to dismiss the plea. However, the reason for the same is yet to be revealed. As for the petition, it asserted that one who is standing in the elections cannot make a film on himself and it will act as leverage.

Coming to the film PM Narendra Modi, the film is directed by Omung Kumar who has earlier directed biopics like Mary Kom and Sarabjit. The film features Vivek Oberoi as Narendra Modi along with Barka Bisht, Zarina Wahab, Amit Shah, Boman Irani, Manoj Joshi, Darshan Kumar amongst others. It is slated to release on April 5, 2019.

Also Read: PIL against Narendra Modi biopic – Member of Republican Party of India seeks a stay on the release of the Vivek Oberoi starrer