Sanjay Leela Bhansali is stepping in to direct the first episode of Netflix’s Heera Mandi. The initial plan was for Bhansali’s protégé Vibhu Puri to direct all the episodes of the opulent series while Bhansali was to serve as producer. But then Netflix thought otherwise. 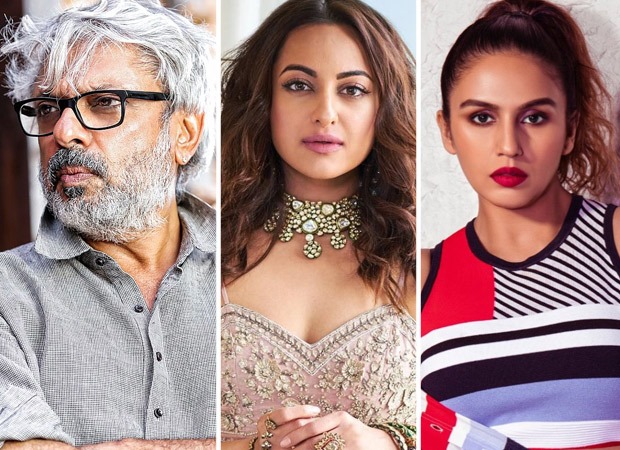 A source close to the development informs, “Heera Mandi is Bhansali’s dream project for 12 years now. The only reason he is not helming it officially is because he is busy with the post-production of his directorial project Gangubai Kathiawadi.”

As the casting for Heera Mandi is going on, it was felt by everyone that Bhansali must take charge of Heera Mandi.

“There are seven episodes in Heera Mandi. Bhansali will now direct the first episode. The rest of the 6 episodes will be directed by Vibhu Puri while Bhansali will supervise the project,” reveals the source.

In other words, the entire series will have his imprint on every frame.

Who is Vibhu Puri? He assisted Sanjay Bhansali on Saawariya and also wrote the dialogues for Bhansali’s Guzaarish. Puri also directed the 2015 fiasco Hawaizaada.

Heera Mandi will star Sonakshi Sinha and Huma Qureshi. The rest of the cast is yet to be announced.