On June 15, the trade, industry and fans got a sudden surprise as Akshay Kumar announced that his much-awaited film, Bellbottom, would release in cinemas on July 27. This was the time when the Covid-19 cases were steadily dropping and Maharashtra had unveiled a level-based unlock plan. Hence, everyone expected that the cinema halls would open almost everywhere in India, including in major centres like Maharashtra’s Mumbai and the capital city, Delhi. 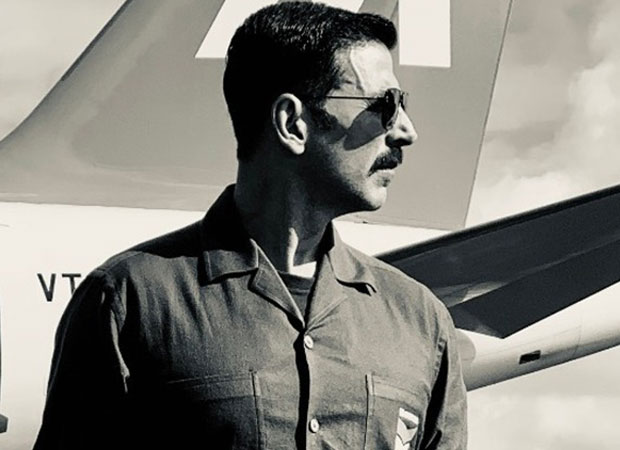 Unfortunately, a few days later, news of the deadly Delta Plus variant wreaking havoc came in. This new variant is said to be more transmissible and that it can lead to the third wave anytime. As a result, the Maharashtra government removed Level 1 and Level 2 from their unlock plan and made Level 3 as the base level. The cinema halls were permitted to open only in cities and districts under Level 1 and 2. And with the cases in Maharashtra along with that of Kerala contributing to nearly 50% of all-India cases, it is said that chief minister Uddhav Thackeray wants to take a conservative approach in opening up the state.

A source tells us, “Uddhav Thackeray will sit with his task force and other officials to decide the next course of action. The positivity rate is below 2% in Mumbai for most days in the last 2 weeks. Hence, some relaxation is expected from July 15. But whether he will allow cinemas to open remains to be seen. A city like Delhi is having less than 100 cases a day for more than 10 days and there, the government might allow theatres to open. But no one knows exactly what the state government in Maharashtra would finalize with regards to cinema halls.”

The source continues, “Maharashtra, especially its centres like Mumbai Metropolitan Region and Pune are crucial as it contributes a chunk of revenue. Releasing Bellbottom without Maharashtra is out of the question.” The source also adds, “Even if theatres are given the permission to restart on July 15 in Maharashtra, it’ll be difficult for the team of the movie to have just a 12-day promotion window. It’s too short for a big film like Bellbottom. Hence it makes sense to push the film by a few weeks.”

A trade expert says, “The makers are probably looking at releasing the film on August 13, in the Independence Day weekend. It’ll also benefit the makers as there are minor holidays on the weekdays (Parsi New Year on Monday, August 16 and Muharram on Thursday, August 19). There have also been talks that it’ll release a week later, on August 20, 2 days before the festival of Raksha Bandhan. A clearer picture should emerge in a few days from now.”