In a shocking though not unexpected turn of events, yesteryears’ boxoffice queen the ebullient  Moushumi Chatterjee known for her dancing eyes and mischievous  smile, lost her daughter Payal after a long battle to save her life. 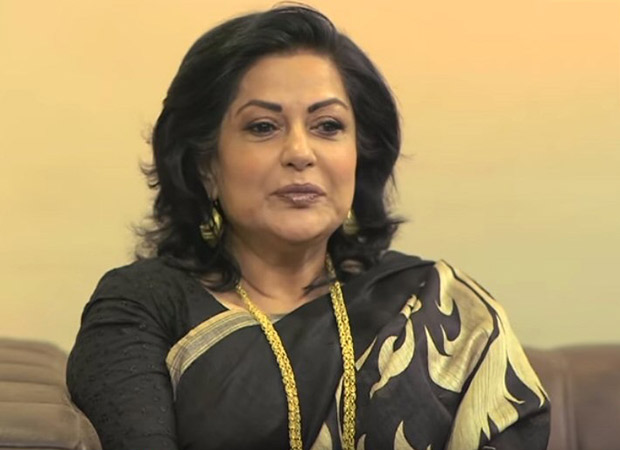 Payal suffered from a lethal form of diabetes. Married into a business family, Payal was apparently in a coma for some time year. Last year, Moushumi went through a bitter courtroom battle with her daughter’s husband and in-laws over Payal’s medical treatment and visiting rights. She accused her daughter’s in-laws of neglect and refusal to let the mother meet her daughter. Charges that they denied.

In an interview in 2017 when Moushumi’s last film Piku was released, the actress had proudly said to me, “Both my daughters are well-settled. The elder one Payal works with Disney and the younger Megha did two films but quit to become a social worker. Everyone comes with their own destiny in life.”

In the past few years, Moushumi has become increasingly secluded  from the film industry. An old colleague and co-star says, “I haven’t seen Moushumi for years. She has shown no interest in keeping up with any of her colleagues. I’m shocked to hear about her daughter. May God give Moushumi the strength to deal with this tragedy.”