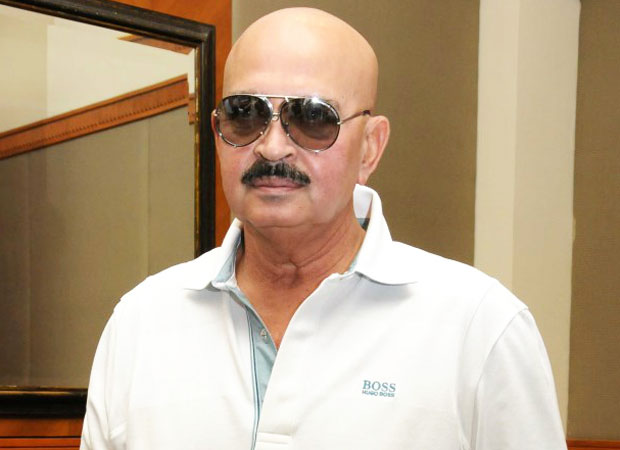 Back in January this year, we saw the release of the much talked about film Kaabil. Directed by Sanjay Gupta and starring Hrithik Roshan, the film hit screens alongside the Shah Rukh Khan starrer Raees. Despite this, Kaabil that received positive reviews from the critics managed to hold its own at the box office collecting well over Rs. 100 crores.

Made on a budget of Rs. 50 crores (Cost of Production Rs. 35 crores + Print & Publicity Rs. 15 crores), the makers of Kaabil had managed to pre-sell the all India theatrical rights, overseas theatrical rights as well as the satellite rights of the film which fetched them a whopping sum. Thanks to this, the profit made by them was expected to be in the range of around 80 to 85 crores.

However, just a month on, and we hear that certain distributors of the film within the domestic market are unhappy about the losses they have incurred. In fact, a few have even approached the producer of the film Rakesh Roshan in an attempt to recoup their losses. If what we hear is true, then the said distributors are seeking approximately Rs. 15 crores as the loss they have suffered from underperformance of the film.

If that wasn’t all, we also hear that Roshan who has since heard the distributors has requested time to analyse the situation before responding; thus in essence not really giving them a negative response. But contrary to these rumours Rakesh Roshan states that though he has heard them, he prefers to ignore the same. “I have heard these rumours that have been done by some people who are not happy with the success of Kaabil, so the best is to ignore them and let them die their own death.”