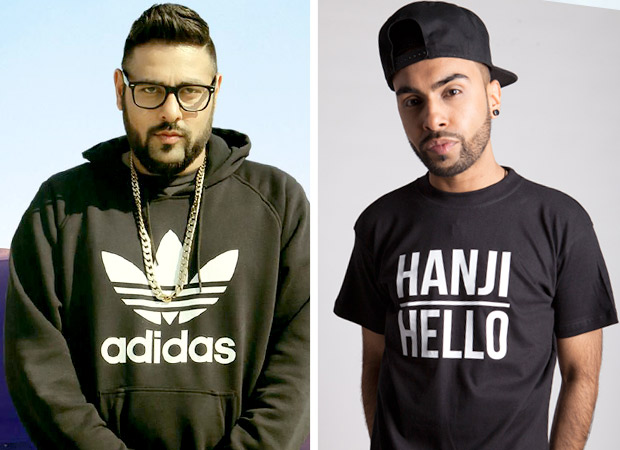 If the chemistry witnessed between the hunky Sidharth Malhotra and the stunning Jacqueline Fernandez on ‘Koffee With Karan’ was anything to go by, then, one can surely expect fireworks when they come together in their upcoming film Reload. Readers may recall that we had reported about Sidharth Malhotra, besides doing a double role in the film, will also be seen doing some raw hand-to-hand combat scenes for this film where he will be seen as a man on a mission.

The latest update on the film is that, it will feature the track titled ‘Bandook’, which has been composed by Baadshah & Raxstar. Bollywood Hungama has found out MTV India had earlier collaborated with Baadshah and Raxstar to create this track for their property called ‘MTV Spoken Word’ in 2014. Besides that, there also happens to be a music video for the track which featured, both, Baadshah & Raxstar. As for Reload, the film will see Jacqueline Fernandez and Sidharth Malhotra doing a sizzling pole dance sequence for a track titled ‘Chandralekha’.

While Reload is being directed by the director duo of Raj Nidimoru and Krishna DK, the film is being readied for release on August 25 this year.

John Abraham begins shooting for his…