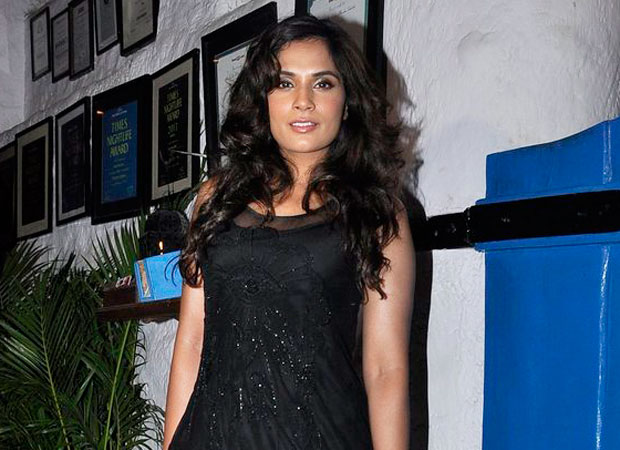 While many actors have invested in varied sports, there are only a few actresses who have focused on promoting other sports in the country besides cricket. On the other hand, showing tremendous support towards these games has become a trend amongst Bollywood celebrities and the latest to join the league is Richa Chadda.

Recently, it was Tiger Shroff who announced his foray into backing a team for the Super Fight League and now it is Richa Chadha who has decided to extend her support towards our national game. The actress who has always been more than vocal and supportive of causes especially those for women is now reported to soon be backing an all-women hockey team for an upcoming sporting tournament which is expected to take place in Bangalore an Delhi this summer.

While much hasn't been revealed, Richa confirmed the news, "I'm excited about my new team. My team and I are working towards the women's hockey tournament. We will soon share further developments.”

Richa Chadda, who was busy with her international venture Love Sonia, is currently focusing on playing the character with grey shades in the comic caper Fukrey 2.