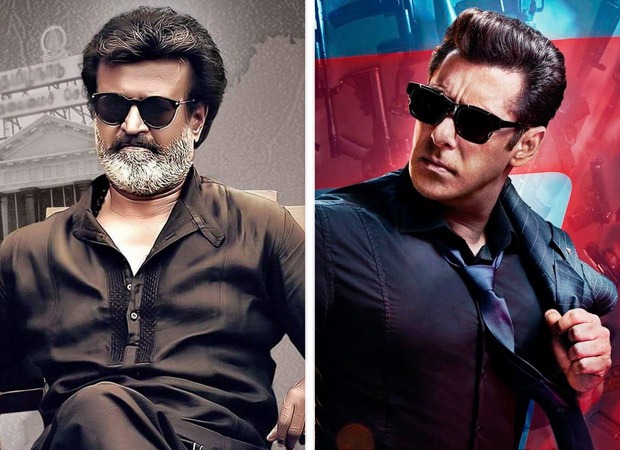 Apparently, Kaala which was slated to release on April 27 has been delayed due to the on-going strike in the South film industry. The said strike comes after the Tamil Film Producers Council and Digital Service Providers failed to arrive at a settlement despite being at loggerheads for over a month. Further corroborating the delay in the release of the Rajinikanth starrer Kaala, the producers at Lyca Productions took to Twitter saying, “We are in sync with the Producers Council and in complete support of the demands. We will comply with the same till the system is rectified.” Thanks to this Kaala that is yet to receive an NOC certificate from the Producers Council after which the maker will be able to go ahead with the censor formalities and release of the film, leaves no possibility of the film hitting screens on April 27.

On the other hand, with the makers of Kaala now looking at an Eid release on June 15, the film will go toe to toe with the Salman Khan starrer Race 3 that has already been slated for release on the same day. Now given both Rajinikanth and Salman Khan enjoy a massive fan following, it will certainly be a battle royale at the box office with the last man standing taking the box office crown.