Ranveer Singh and Deepika Padukone are the toast of the B town and not without any reason. They are young, beautiful, successful and totally on point when it comes to maintaining their relationship despite working in the demanding, flimsy world of Bollywood. After the spectacular success of their last movie together, the grapevine is rife with rumours that the two will walk down the aisle sometime soon and there is conjecture on everything starting from Deepika shopping for her jewellery to Ranveer zeroing on Switzerland as their destination to get married.  The two have maintained a strict policy of not confirming their relationship in public since all the years that they have been dating but it is now an open secret and their fans are now willing them to get married soon. 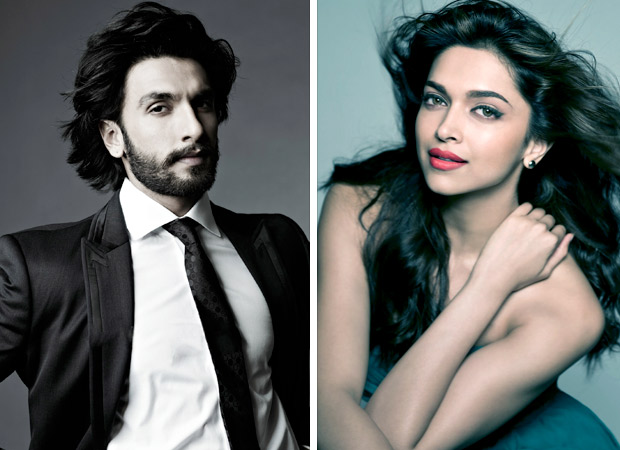 In a recent interview Ranveer denied that he is getting married anytime soon but confirmed that he is in relationship with Deepika. While speaking about his supposedly impending wedding he said that it is the function of speculation – to exist and nothing is official until he makes it official. He refused to give us a date and said that both were busy with their jam packed schedules currently. He also said that DP was busy recuperating from her back problems and that both are at present very occupied and distracted.  He finished off his answer with that unmistakable swagger by saying that if there is any announcement in the future, we will be hearing him shouting from the rooftops.

Later on one occasion Deepika also about the importance of marriage as an institution and said that it is extremely important for him, the way she is brought up. She also reiterated that like every girl, it is her dream to find the man of her dreams and get her happily ever after. Judging by their statement we can gauge that both are pretty forthcoming to the idea of marriage and yes, it sure should happen soon. Stay tuned to get all details of DeepVeer wedding.