A list of top 10 or top 5 best sports films of Bollywood is not complete without the mention of Chak De India. Released in 2007, it is still remembered for its taut execution and treatment by director Shimit Amin, and of course for the performances of all, including Shah Rukh Khan. At the box office too, it emerged as huge grosser of the year and made Shimit a force to reckon with. After all, just before Chak De India, he had wowed audiences with the 2004 action thriller Ab Tak Chhappan, starring Nana Patekar. And post Chak De India, he impressed audiences once again with Ranbir Kapoor-starrer Rocket Singh – Salesman Of The Year. 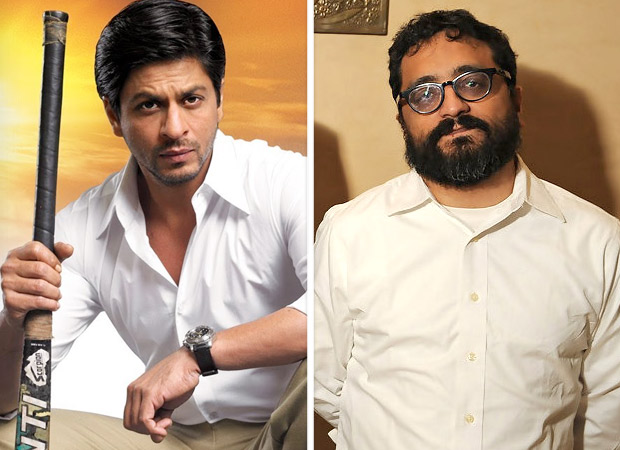 Rocket Singh – Salesman Of The Year released in 2009, after which Shimit Amin never made a film again. But if reports are to be believed, he’s all set to make a comeback. A source close to the project says, “Shimit Amin has a script ready and he thinks this is the right time get the film on floors. Aditya Chopra’s Yash Raj Films (YRF), who had backed Chak De India and Rocket Singh – Salesman Of The Year, will be producing this film.”

The source further adds, “Yash Raj Films is completing 50 years in 2020. As part of the celebrations, they’ll be announcing some exciting and big-budget films to mark the occasion. Shimit Amin’s next would be one of those films that’ll be proudly launched by Aditya Chopra and team. They have immense trust in his potential and are extremely happy with his earlier two films with their esteemed banner.”

However, there’s no news on the film’s cast and title. Even the genre is not known. The source tells, “With most directors, one can guess what kind of film it will be since they often operate in one kind of genre. But when it comes to Shimit Amin, you just can’t assume anything. All his three films were drastically diverse. Ab Tak Chhappan was about underworld and Mumbai police. Chak De India dealt with hockey while Rocket Singh – Salesman Of The Year was one-of-its-kind-film on corporate structure. Moreover, YRF have fiercely kept all details under wraps. So it’s next to impossible to find out any more details. What is confirmed, however, is that Shimit Amin’s next with YRF is on.”

Post Rocket Singh – Salesman Of The Year, Shimit Amin was also seen in the capacity of the editor on Mira Nair’s 2013 film The Reluctant Fundamentalist.